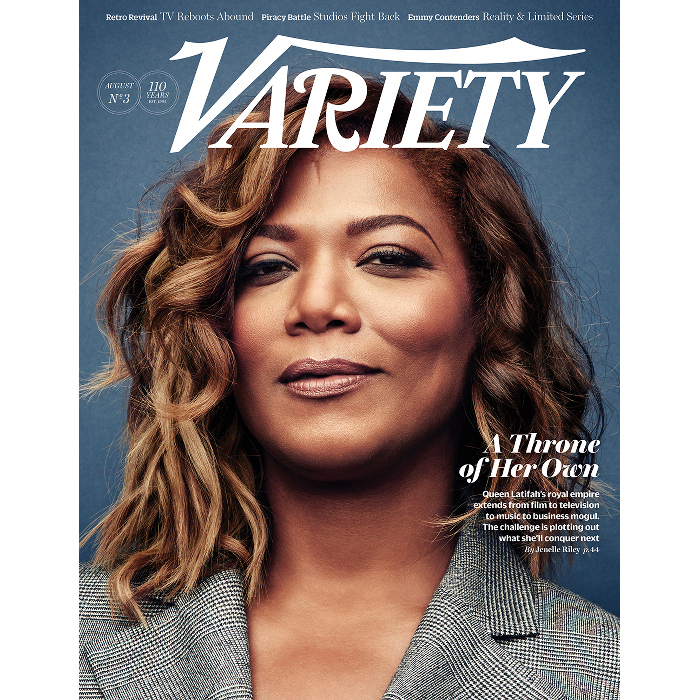 As a rapper, an actress, and an entrepreneur, Queen Latifah was a pioneer for the contemporary crossover artist. Latifah, who earned critical acclaim and an Emmy nomination, for her role as legendary blues singer Bessie Smith in the HBO film Bessie recently spoke with Variety about the diverse roles she’s occupied over the years.


The transition from rapper to actor was a logical one in her mind. “(Musicians) are hustlers in lots of ways. We have to perform and express different personas for different records,” she says. “So selling it to the camera is a natural progression.”

But she was surprised at the resistance she faced. “Actors did not like it,” she says. “A lot of them talked a lot of smack (at the time) about rappers coming in and taking all the gigs.”

Ever determined to succeed, she enlisted an acting coach to help her prepare for 1996’s “Set It Off,” the surprise hit that would provide her breakthrough role, as the sassy, street-smart member of a quartet of female bank robbers, alongside Jada Pinkett Smith, Vivica A. Fox and Kimberly Elise. Soon enough, other hip-hop stars began to cross over. “Everybody got used to it, because we all started doing it,” she notes. “And once we got started, we weren’t stopping.”