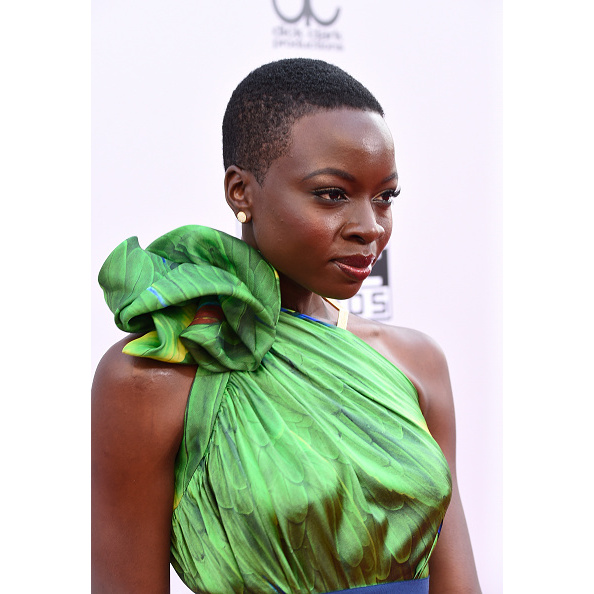 While she’s best known for her skills with a katana, Danai Gurira is an accomplished playwright and an activist. Gurira has used her talents to diversify the narrative surrounding people from Africa.


“In Zimbabwe, I saw people suffering, but when I moved back to the States, I only saw the stats. It was so horrifying to me that African people were being reduced to statistics in the minds of those who were the most powerful to help them.”

“I mostly grew up in Africa, looked African, had an African name, but also had this little twangy American accent. I was proud of it,” she says. “But lately I’ve been thinking a lot about the power of being an American, because there is such power in the way that Americans can care and use their voices for others—even others they’ve never met.”

“It‘s a tricky thing to leverage the power you possess when you have a voice that’s amplified,” she says of Eclipsed while reflecting on the conference during our Atlanta meeting. “So how do you make sure that voice is balanced by an infusion of the humanity of those you are speaking for? I don’t believe I can write a play about any place or any people without encountering them, so I had to go there [to Liberia].”