Quick Quotes. Viola Davis and Billy Brown on Their ‘How To Get Away With Murder’ Sex Scenes.

by superselected · Billy Brown, Film, How To Get Away With Murder, Quick Quotes, Television, Viola Davis · 30 Jan 2015 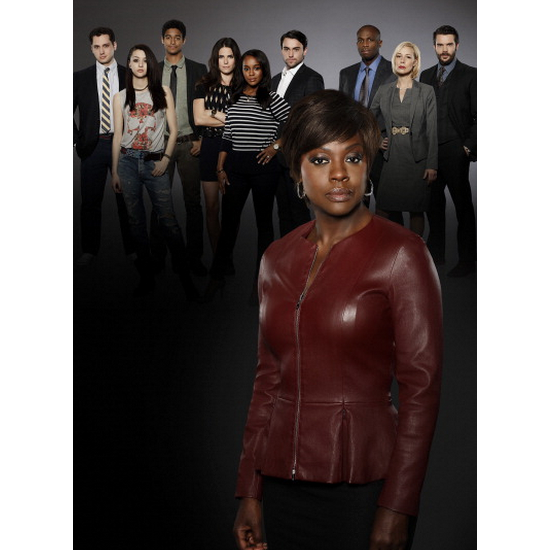 Last night’s premiere of How To Get Away with Murder was heavy on the suspense and pretty light on the sex scenes, save for a few moments and memorable flashbacks. Since it’s premiere, the show has been lauded for depicting Viola Davis’ Annalise Keating as a complex, sexual being. Davis recently chatted with TIME about some of HTGAWM’s steamier scenes.


TIME: This show has been praised for changing the way we see sex on television. How does that feel?

Viola Davis: Oh, I love it! As an actor, I try to draw from life because life is my biggest inspiration. It’s so full of contradictions. When you draw from life, that’s when you get the biggest a-ha moments, because who people are in their private lives are sometimes not ever reflected on TV and film. The biggest a-ha moment was when I was given a role that’s described as sexy, strong, and I decided to look like a real woman—not kind of the prototypical sexy woman that you usually see on television. I wanted to be that sexy woman who took her mask off at night, the sexy woman who was not a size two, the sexy woman who looked like me and walked like me and had my skin tone. I thought that’s probably the most progressive decision that I’ve made, and I’m so happy that people have acknowledged it and are tuning in.

According to Billy Brown, who plays Annalise Keating’s hunky sidepiece Detective Nate Lahey, Viola Davis is a professional through and through when acting act those particular scenes.

“Viola will say, ‘Be sure you grab my ass,’ and I’ll say, ‘Only if you grab mine!’” he joked on how they choreograph the raunchy moments. “As long as those scenes are laid out, we’re ready to work together.”

It’s no wonder, that despite the fact that he’s only appeared in a few scenes throughout the course of the show, Nate Lahey, aka Detective Sidepiece is definitely a fan favorite.