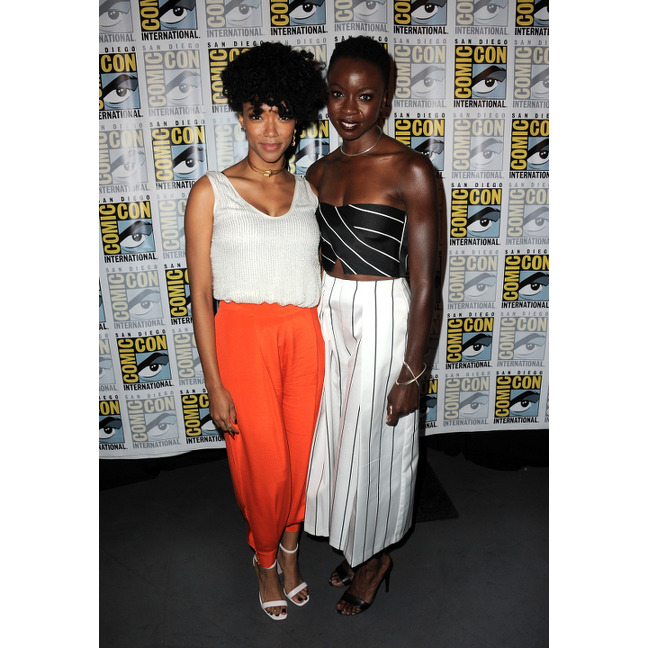 With the upcoming television season playing host to a record number of black women starring in various pilots on network television, cable, and online platforms like Amazon, black actresses had a major presence at this year’s Comic-con in San Diego.


Actresses Keke Palmer and Angela Bassett, who are both starring in series by Ryan Murphy, Scream and American Horror Story made appearances. While actresses Sonequa Martin-Green, and Danai Gurira promoted the much-anticipated upcoming season of The Walking Dead.