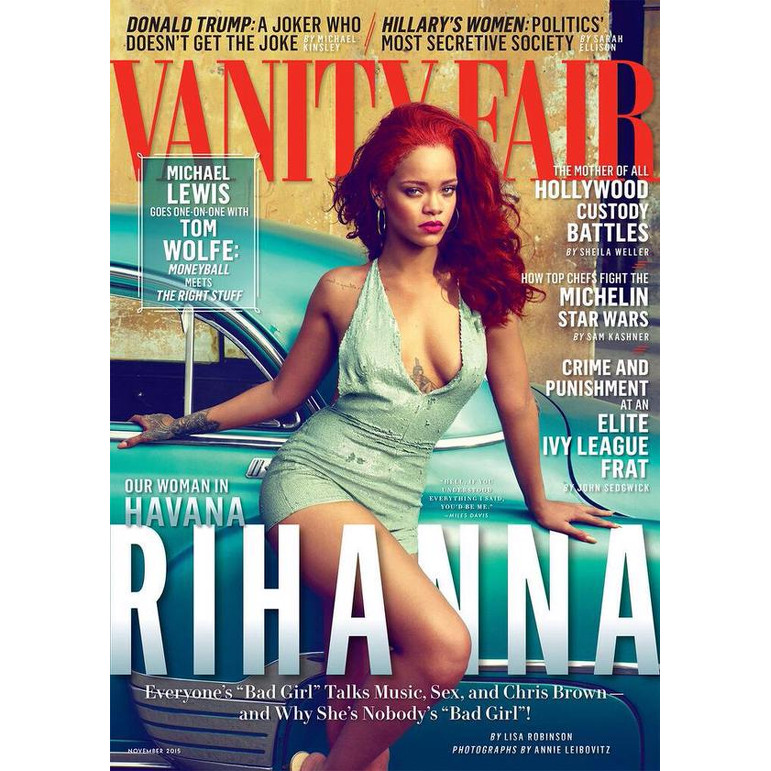 “I think she was a bit of a hero, because she kind of flipped on society a little bit,” she said. “Is it such a horrible thing that she pretended to be black? Black is a great thing, and I think she legit changed people’s perspective a bit and woke people up.”

She also opened up about Chris Brown, who she hasn’t spoken about in the media in some time.

“I was that girl,” she said. “That girl who felt that as much pain as this relationship is, maybe some people are built stronger than others. Maybe I’m one of those people built to handle s–t like this. Maybe I’m the person who’s almost the guardian angel to this person, to be there when they’re not strong enough, when they’re not understanding the world, when they just need someone to encourage them in a positive way and say the right thing.”

Rihanna faced harsh criticism over the years after she continued dating Brown and even collaborated on a few tracks with the R&B singer. During that time, she rarely addressed their relationship directly. Now, Rihanna says that she wants to put the entire ordeal behind her.

“I don’t hate him. I will care about him until the day I die. We’re not friends, but it’s not like we’re enemies. We don’t have much of a relationship now.” 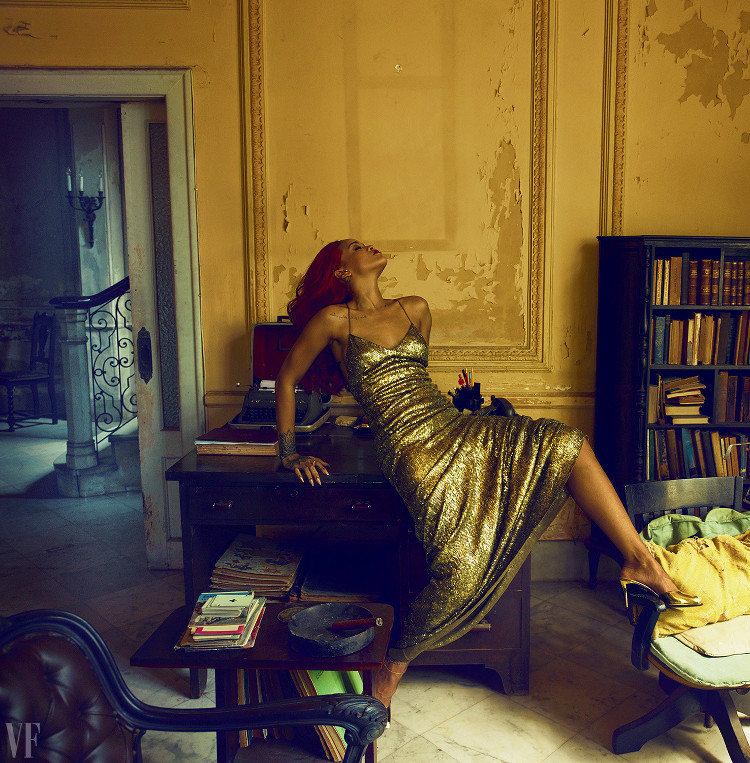 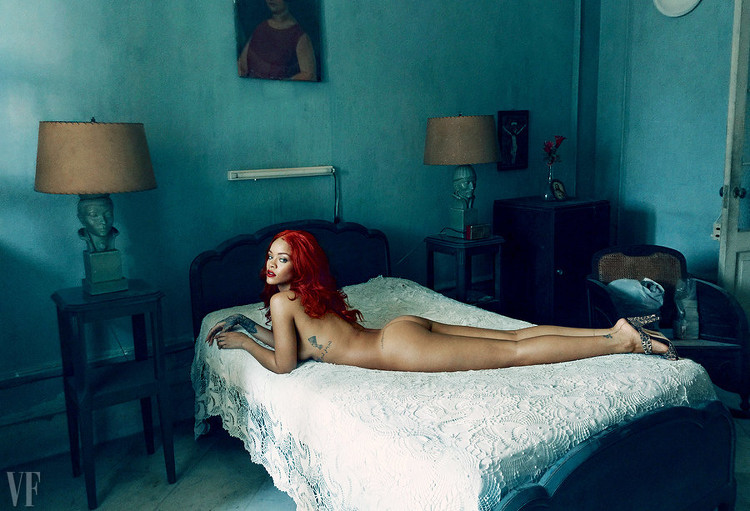 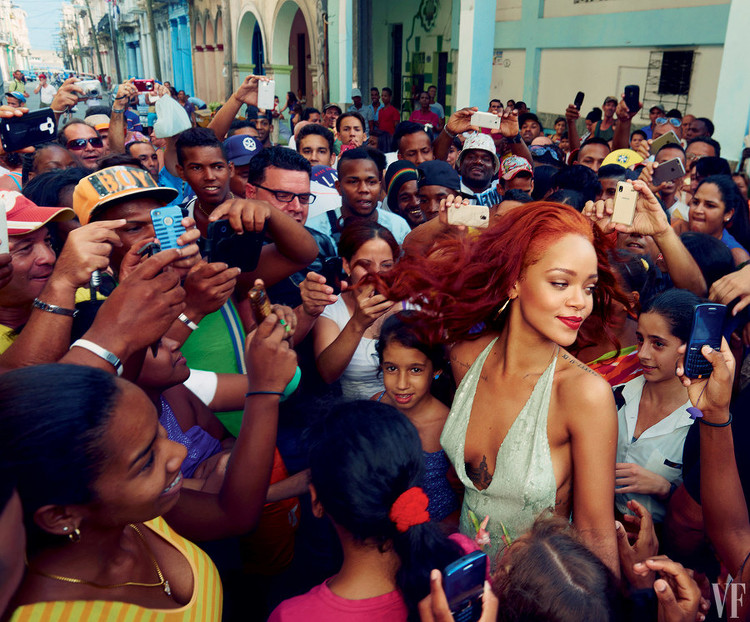 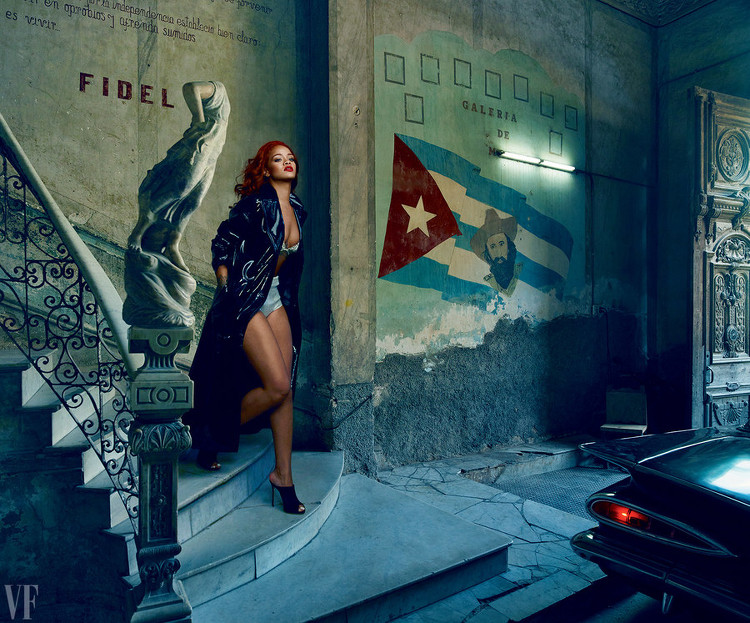