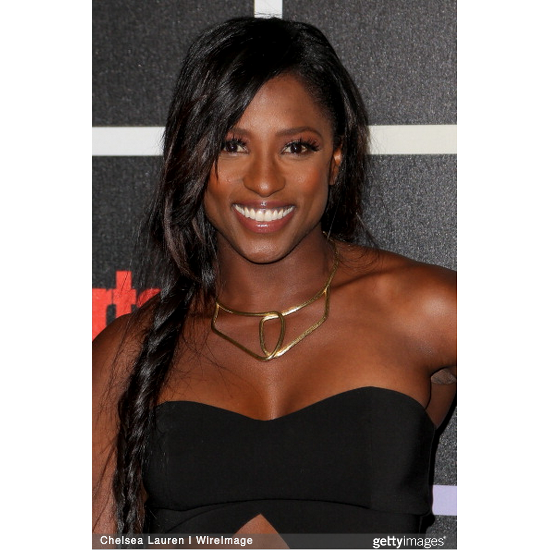 True Blood actress Rutina Wesley will be sinking her fangs into another decidedly dark role.


TV Line reports that Wesley will be appearing on the NBC series Hannibal in a recurring role as Reba McClane, a blind woman who is also the coworker and love interest to character Francis Dolarhyde. Dolarhyde is also known as “The Tooth Fairy,” a ruthless serial killer that murders random families whenever there is a full moon. His strong feelings for McClane are a source of internal struggle for Dolarhyde, who tries to suppress his homicidal tendencies as a result of his love for her.

Reba McClane is a significant character in Red Dragon by Thomas Harris, the novel is part of the series Hannibal is based on.

Season 3 of Hannibal will premiere this summer.