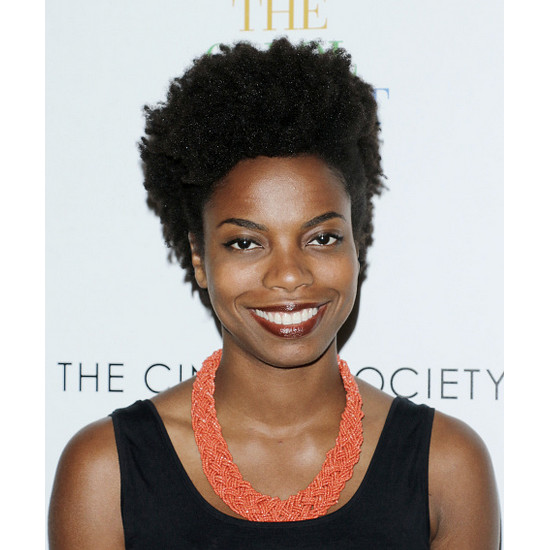 If you caught last weekend’s (pretty lackluster) season premiere of Saturday Night Live, you might have noticed a few changes in the show’s opening credits.

Despite news that Kyle Mooney would be the only promoted cast member, Sasheer Zamata and Beck Bennett have also received promotions.

Zamata, who has been a member of SNL’s cast since 2014, joined the show after it faced sharp criticism for the lack of black female cast members. Saturday Night Live also came under fire for the numerous sketches featuring Kenan Thompson, who was at many point, the sole black cast member, donning a dress to play a black woman.

Zamata, who recently wrapped up a comedy tour, has been featured in the web series The Pursuit of Sexiness and is also known for her hilarious stand-up performances.