Shaun Ross Chats with OUT Magazine. 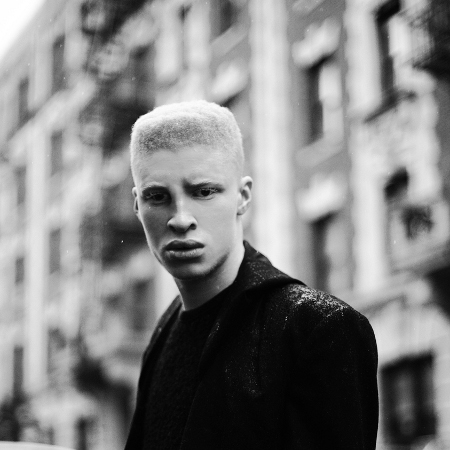 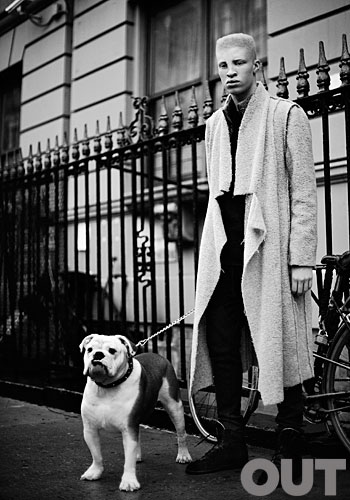 We love the unique looking male model, Shaun Ross. Last year was quite a breakout year for him. He was front and center in Lana Del Rey’s video ‘Tropico’, and we can’t forget his appearance in Bey’s ‘Pretty Hurts.’ The folks at Out chatted with the relatable model where he talked about how he met Beyonce to the struggles he faced growing with people not being so accepting to his unique look.

On a Cutthroat Industry
“To this day I get hard things said to me. I’ve had a male model come up and say, ‘I don’t even know why you’re big. I think I look way better than you.’ It actually made me laugh a little. The thing about modeling is that it’s not about who looks better, it’s about what feels right for the client. I know I have my own special thing, and that keeps me going.” 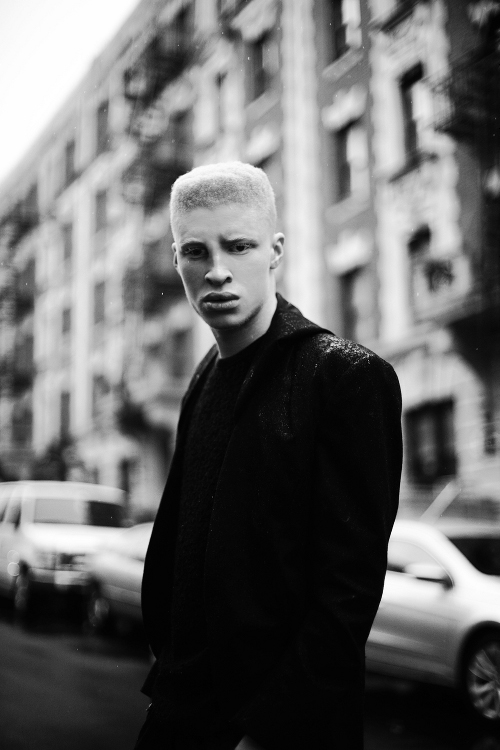 “I don’t talk about my sexuality, nor do I hide it: I’ve never hidden who I am. Why should I? In modeling, as in acting, you are basically role-playing, portraying something the client wants. I don’t think your sexuality should have anything to do with it, because at the end of the day you’re not exactly who you are in whatever you’re doing.”