Short Film. Simone Missick is a Young Woman Learning to Love Her Natural Hair in ‘The Big Chop.’ 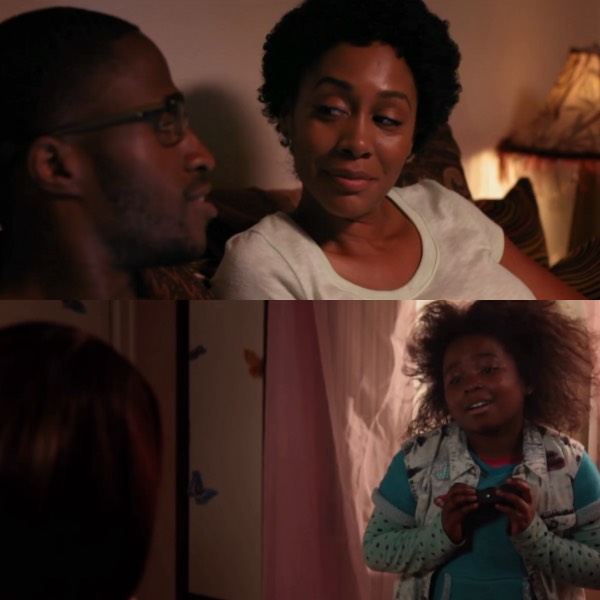 Written by Alisha Cowan and directed by Derek Dow II, The Big Chop follows a young woman on a journey of acceptance from her youth to adulthood. The short film also stars McKenzie Franklin, Chinedu Unaka and Kevin Kilumbu.

The Big Chop follows 10 year old Kris on her natural hair journey of self love and acceptance. Once a die hard lover of her big afro, negative hints from her mom and teasing on the playground causes Kris to get a perm. She continues to perm her hair as an adult until one day she has had enough. She stands in the mirror, and does the ‘big chop.’ What follows after the chop is a pure emotional roller-coaster.

Watch a teaser for The Big Chop below. The film is currently available on HBO Go, you can snag a free trial HERE.

The Big Chop – Snippet from Oprettyboy1 on Vimeo.