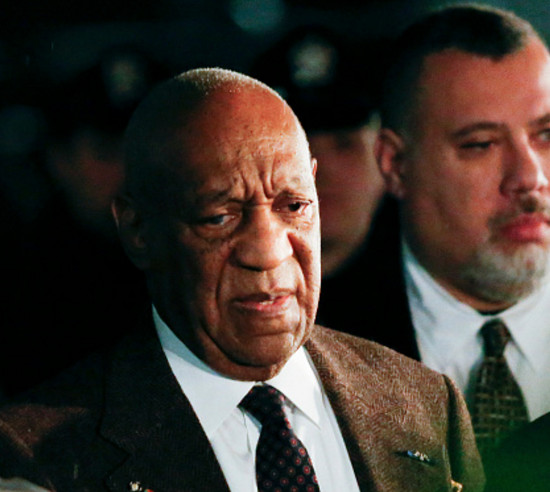 Earlier this week, a planned exhibition by the Smithsonian’s forthcoming National Museum of African American History and Culture garnered quite a bit of criticism. The planned exhibit would highlight the cultural significance of Bill Cosby’s contributions to the world of television and comedy. According to The New York Times, the Smithsonian had no plans to acknowledge the allegations against Cosby, but now it appears that the institution is backtracking.

The Smithsonian’s founding director, Lonnie Bunch, said in a statement Thursday that the exhibition would in fact address the mountain of accusations lodged against Cosby. The statement did not make it completely clear how the museum planned to do this.

“Like all of history, our interpretation of Bill Cosby is a work in progress, something that will continue to evolve as new evidence and insights come to the fore,” Bunch said. “Visitors will leave the exhibition knowing more about Mr. Cosby’s impact on American entertainment, while recognizing that his legacy has been severely damaged by the recent accusations.”

The planned exhibition marks the second time that the Smithsonian has been criticized for its associations with Bill Cosby. Last year, the Smithsonian National Museum of African Art was heavily criticized for displaying several works owned by Bill and Camille Cosby as part of a show titled “Conversations.” The museum also accepted a $716,000 donation from the Cosbys.

After months of speculation, director Johnetta B. Cole, who has known Bill and Camille Cosby since the 1970’s, defended her choice to keep the exhibition open despite the controversy.