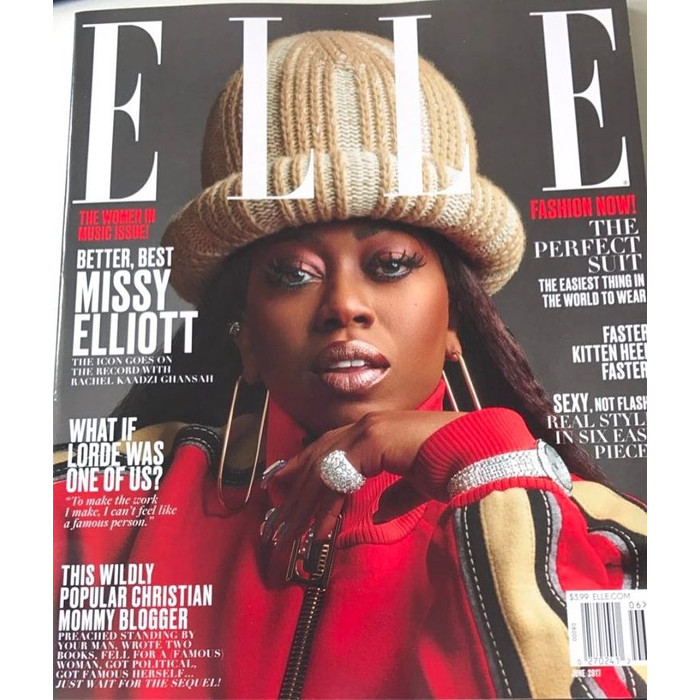 Since returning to the spotlight in 2015, Elliott has released the occasional single, hinting at more to come. Earlier this year, rumors of a 2017 album release began circulating. Elliott’s ELLE cover might indicate a press tour to promote a new project. 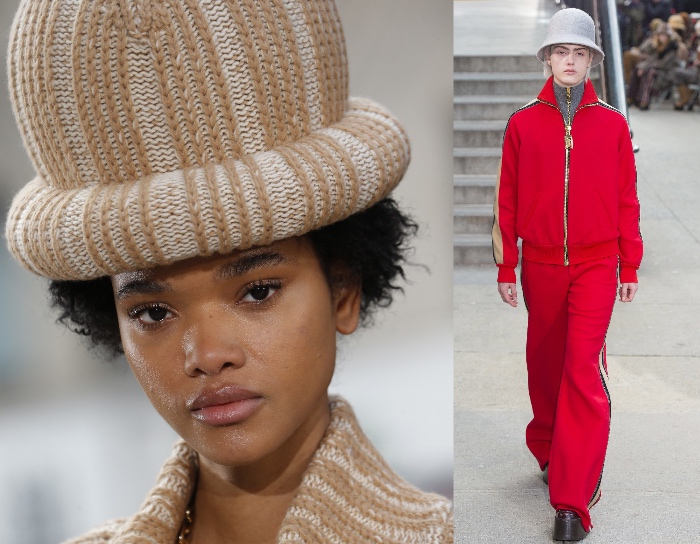 Poppin' 💓#MissyElliott in #MarcJacobs for #Elle 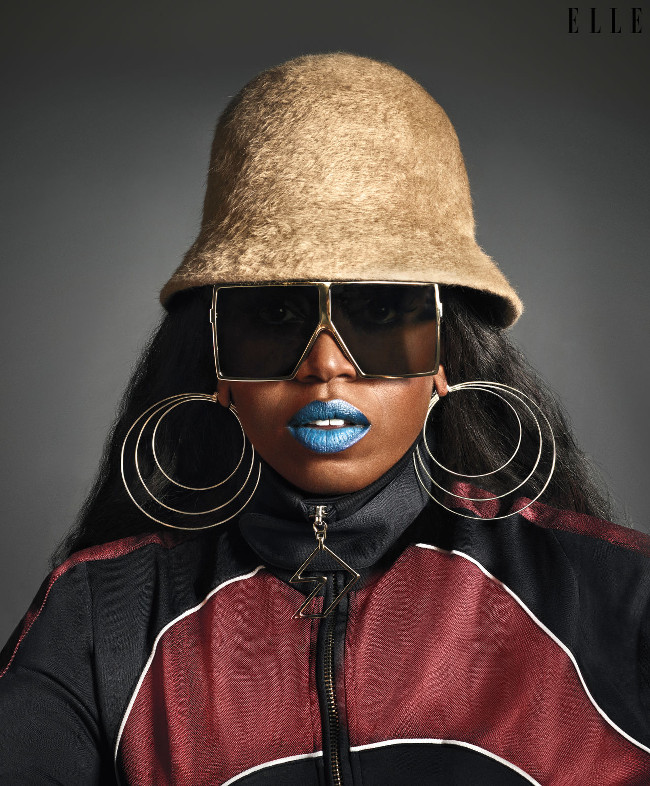