So Kawaii. Arc de Angel is the Coolest Cosplayer Around. 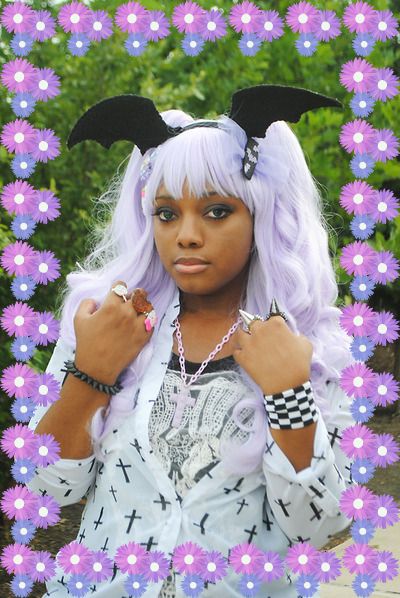 Based in Houston, Texas, Arc de Angel is part of a legion of cross-race cosplayers that are taking the cosplay scene and the internet by storm. Arc’s super Kawaii images are a regular fixture on Tumblr and Pinterest and the 20-year-old (she’ll be 21 in February!) gains new followers and fans on a daily basis. We recently had the chance to chat with Arc.


SS: How long have you been a cosplayer?:


Arc: For about 4 wonderful and tiring years, going for many more.

SS: What first led you cosplay?

Arc: That’s something I always ask myself! Looking back on when I first started I did it for fun and something I could do with my friends while making new ones. But I also started for personal enjoyment and the challenged of making different cosplays. 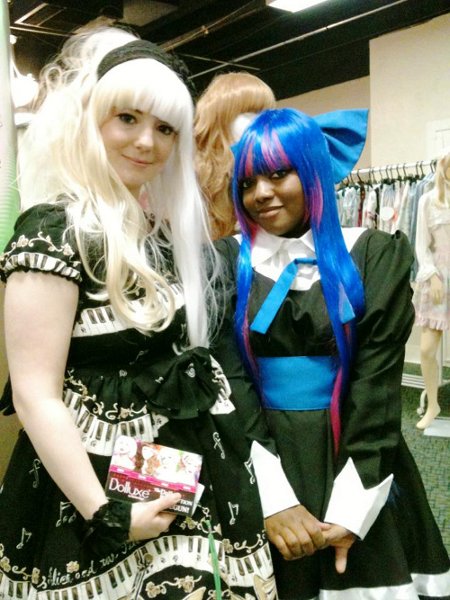 SS: How do you pick the characters you cosplay?

Arc: Picking characters is never a easy thing for me, but I always start from a anime or video game series I enjoy then break it down to the characters I like, which is hard but thats how that goes.

SS: Which characters have been your favorite to portray so far?

Arc: I would have to say Stocking from Panty and Stocking with Garterbelt and Alois Trancy from Black Butler II. I had so much fun cosplaying them, and for Alois, being in character was the best! 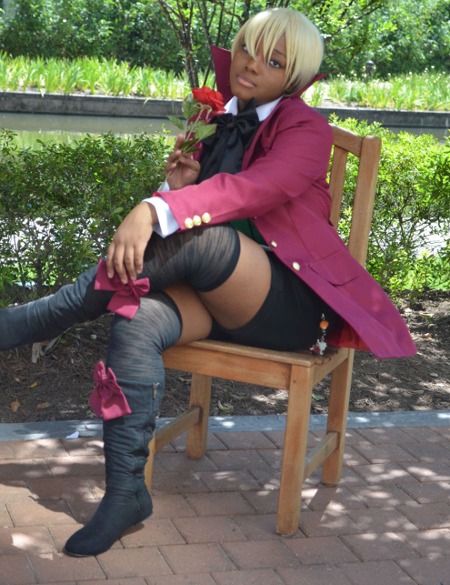 SS: Which character has been the most challenging or time intensive to portray?

Arc: So far, that would most defiantly be Riku from Kingdom Hearts and his appearance Dream Drops Distance. Not only did I have to remake his vest 3 times but cosplaying a guy like Riku was a challenge. I gotta say I wasn’t too satisfied with the results but I’m glad I did it, I love Riku and it had to be done. Basically, for me being a girl and cosplaying a guy is always a challenge but fun either way.

SS: What do you think are the most positive and negative aspects of cosplaying?

I think most positive aspects in cosplaying are that the possibilities are endless in what you can cosplay, the friends you can make, going to conventions and all the various good things a person can gain from cosplaying. The negatives, I gotta say its pretty much all forms of hate that are within the community from racism to slut shaming and that’s no good it just ruins all the fun!

SS: Do you have any tips for beginner cosplayers?

Planning and setting goals is important. Never push yourself to do things you’re unsure if you have the time, money or skill to do so. Speaking of money, I know most cosplayers aren’t “rich” , SO SAVE SAVE SAVE AND BUDGET. Always remember to have fun and be yourself because that’s what it should be about, don’t let anyone stop you.

SS: Is there anything else you’d like to share with our readers such as upcoming appearances or future projects?

The next convention I will be attending is Anime Matsuri here in Houston. And I have about 6 cosplays I’m working on right now, with much more coming all in 2014. I’m going to be pretty busy.