Solange Pens Essay About Being Black in White Spaces. 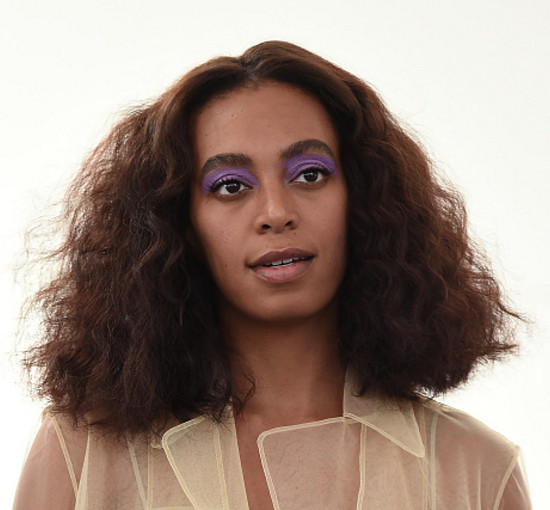 Over the weekend, Solange told the story of an incident that took place while she was attending a Kraftwerk concert with her husband and son.

The singer and artist said that after two older white women demanded that she sit down, instead of dancing, and threw limes at her after she refused to follow their orders.

It’s the same one that says to your friend, “BOY…. go on over there and hand me my bag” at the airport, assuming he’s a porter.

It’s the same one that tells you, “m’am, go into that other line over there” when you are checking in at the airport at the first class counter before you even open up your mouth.

It’s the same one that yells and screams at you and your mother in your sleep when you’re on the train from Milan to Basel “give me your passport NOW.” You look around to see if anyone else is being requested this same thing only to see a kind Italian woman actually confront the agents on your behalf and ask why you are being treated this way.

It’s the same tone that the officer has when she tells you your neighborhood is blocked for residents only as you and your friends drive home from a Mardi Gras parade, when you have a residents tag on your car. You’ve been in the car line for 10 minutes and watched them let every one else pass without stopping them at all.