Image on the Right: “Imaginary City (Jacmel)” by Préfète Duffaut

African and Afro-diasporan culture and art have always played a major part in the creations of Haitian-Italian designer Stella Jean. Jean draws inspiration from a wide range of sources, including artworks and fabrics from West Africa and the Caribbean. 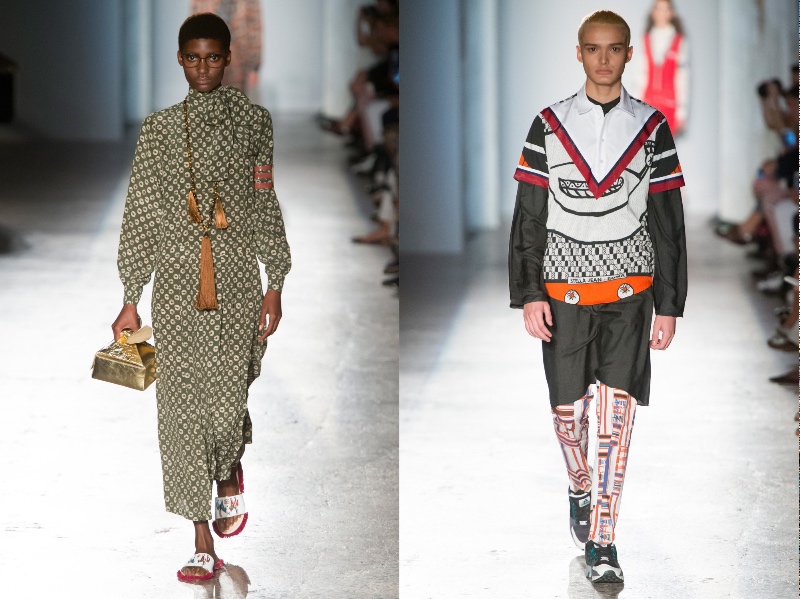 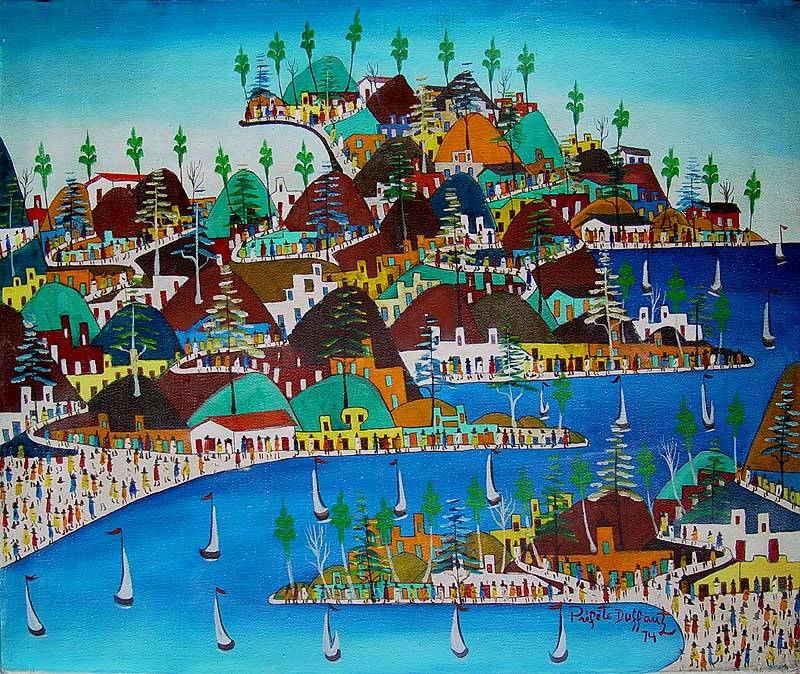 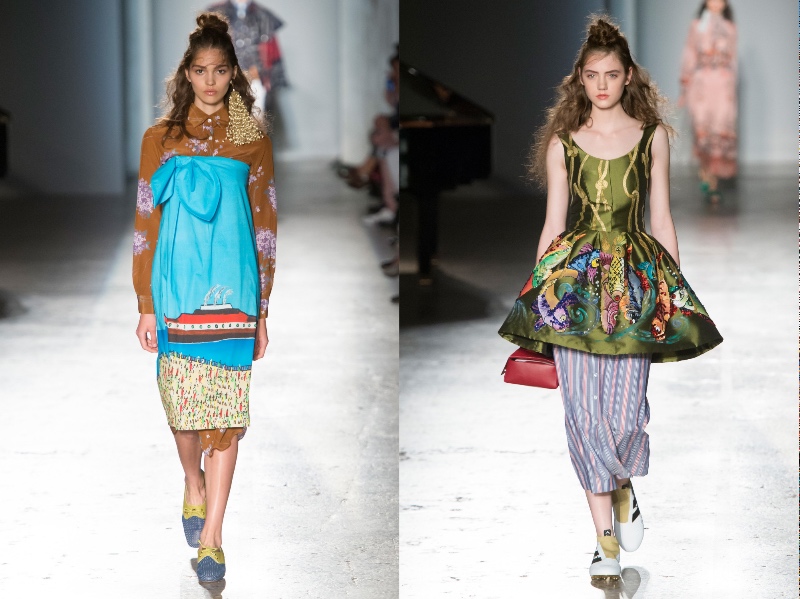 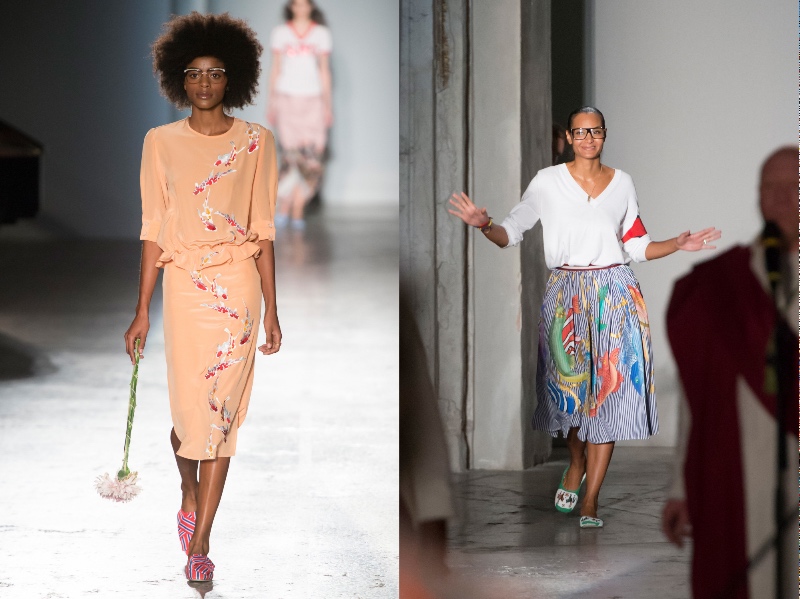