Study Reveals That Biracial Daughters Are More Less Likely to Identify as Black Than Biracial Sons. 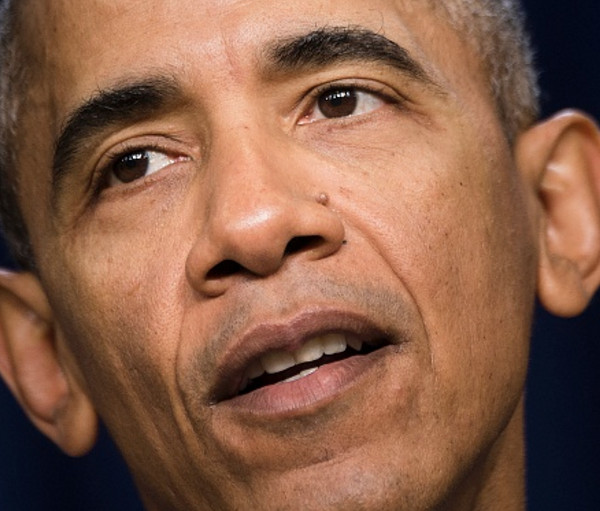 As the Race 101 says goes, “race is a social construct.” When race interacts with gender, the social construct becomes even more complicated. According to a recent study published in the American Sociological Review, gender has a major impact on the racial identities of men and women of mixed race.


The study, which pooled data collected from in 2001, 2002, and 2003, from surveys that were answered by more than 37,000 students from the Cooperative Institutional Research Program (CIRP) Freshman Survey, reveals some interesting facts regarding how men and women of mixed race chose to identify. The study revealed that 76 percent of black-white biracial women identified as multiracial, whereas only 64 percent of black-white biracial men identified as multiracial.

“I argue that the different ways that biracial people are viewed by others influences how they see themselves,” said Lauren Davenport, an assistant political science professor at Stanford University who produced the study. “Biracial men may be more likely to be perceived as ‘people of color.'”

Davenport also points out that biracial women “are often seen as not fully white and not entirely minority, and they are cast as kind of a mysterious, intriguing ‘racial other.’ As a consequence, it may be easier for women to reside in multiple racial groups simultaneously.”

Recent examples of this social dynamic include President Obama, who only began to identify as black when he grew into his own as an adult.

Another example is Beyoncé, who despite being born to two African-American parents, listed her heritage as “African-American, Native American” and “French” when she appeared in a commercial for L’Oreal True Match foundation in 2012. Her choice drew a lot of criticism from her African-American fans who felt that she was trying to distance herself from the black community.

The study also points out that socioeconomic status and religion can have effect on how some biracial individuals identify.