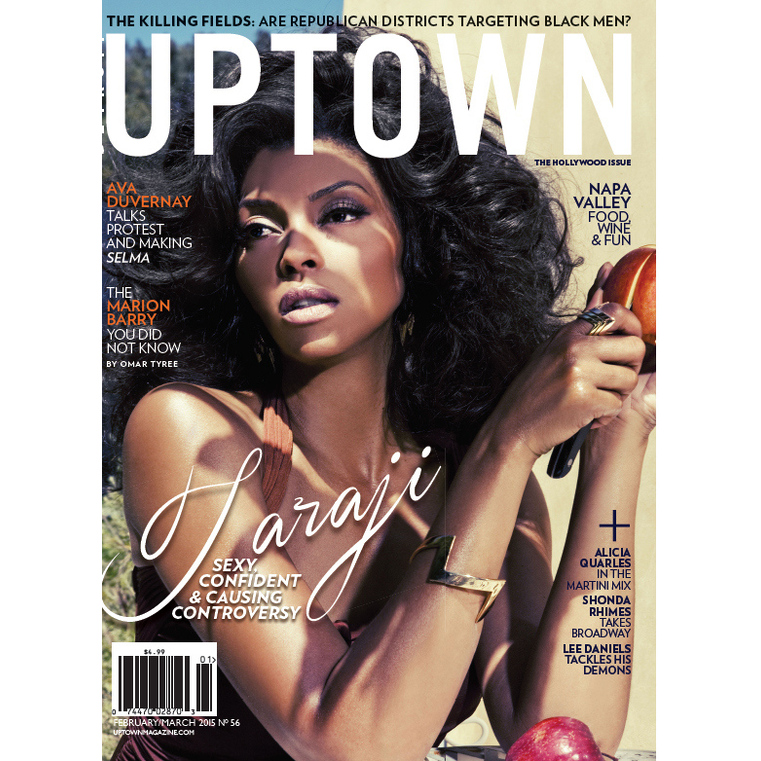 Shot by Gomillion & Leupold, Taraji P. Henson looks pin-up sexy in the latest issue of Uptown Magazine. The 44-year-old actress also responded to accusations that the hit show Empire, which Henson stars in, plays on stereotypes.


“I’m just proud that people are talking. Everybody don’t like Barack Obama,” she says, referencing the second episode of the season where her on-screen son, Hakeem (Gray) slams the POTUS, calling him a sellout. “People are out there saying that. That’s what art is supposed to do: expose this shit. You know, we’re dealing with subject matter that’s not really dealt with. Art is supposed to challenge, start a conversation, so let’s lift the carpet up and deal with this dirt. It’s not like we bashed Barack Obama and the show went off. No, Lucious Lyon (Terrence Howard) jumped in his [son’s] ass. That’s real life stuff. So I’m glad you’re mad. Do something about it. Go in the hood and talk to the kids so they don’t do dumb stuff like that.” 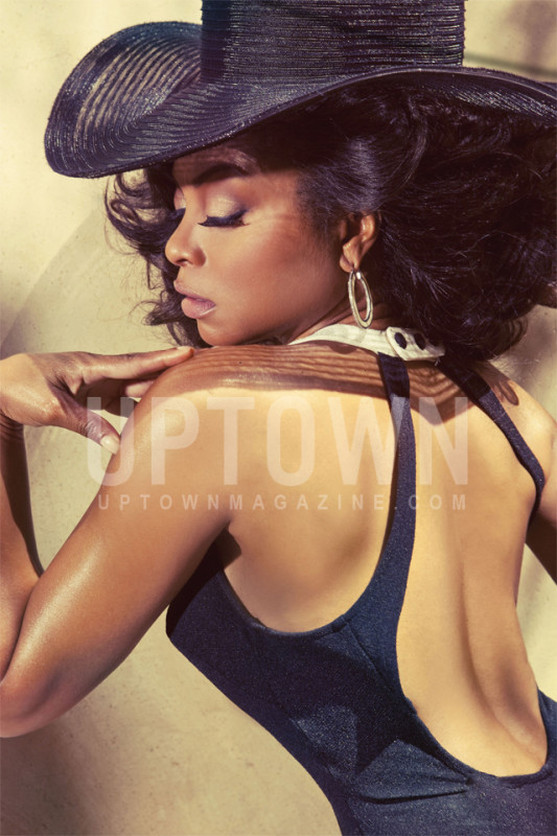 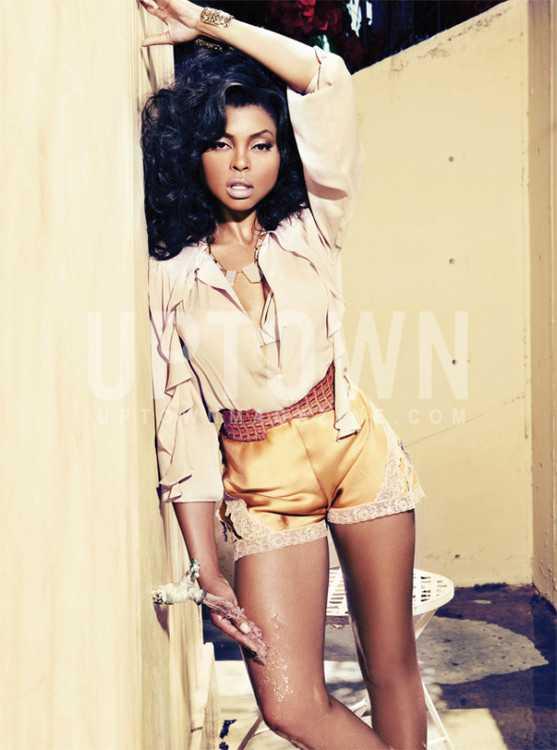