Taraji P. Henson is A Golden Queen in This Latest ‘EMPIRE’ Promo Poster. 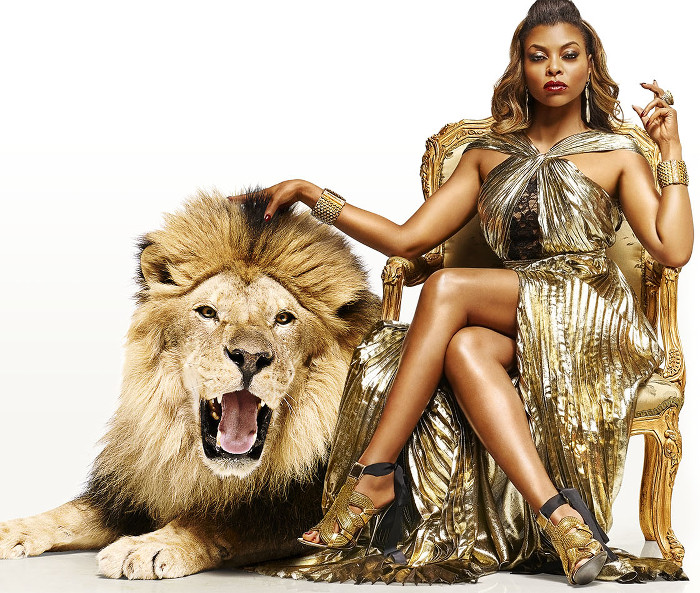 
“I think we’ve seen the opulence,” Daniels told The Hollywood Reporter, “but now we have to go back to where they come from.”

By the looks of this latest promo poster, however, it seems that we won’t be missing any of Cookie’s over the top looks, anytime soon.

Season 2 of EMPIRE premieres of September 23rd. The season will consist of 18 episodes.