Taraji P. Henson Rocks 60’s Style For Harper’s Bazaar. Says She Wishes She Could Be More Like Cookie. 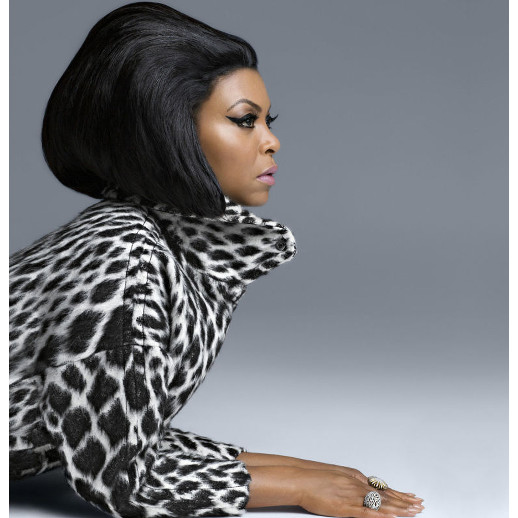 
The EMPIRE star also touched on what it’s like to play Cookie, the unfiltered break-out star of the show, who is inspired, in part, by Henson’s father.

I have a lot of Cookie tendencies that I cannot act on,” she says, adding with a sigh, “You know, I’d go to jail.” She calls Cookie her “Sasha Fierce,” but she is in fact modeled on Henson’s late father: “He had no buffer. He spoke the truth.” She continues, heating up. “It’s heroic because in this society we have been trained to be politically correct. Political correctness is bullshit. If I ask you a question right now, the first thing that comes in your mind is the truth. But we’ve all been trained to breathe, digest the question, and manipulate the answer. Cookie doesn’t do that.” 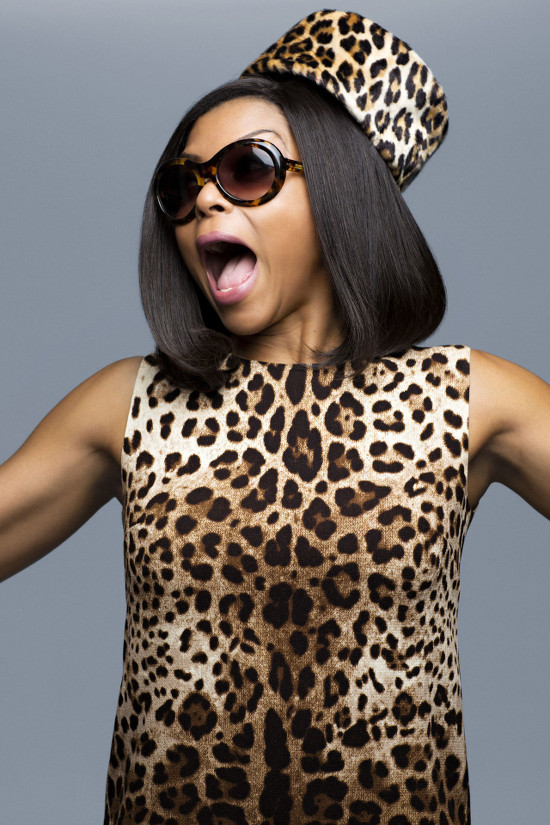 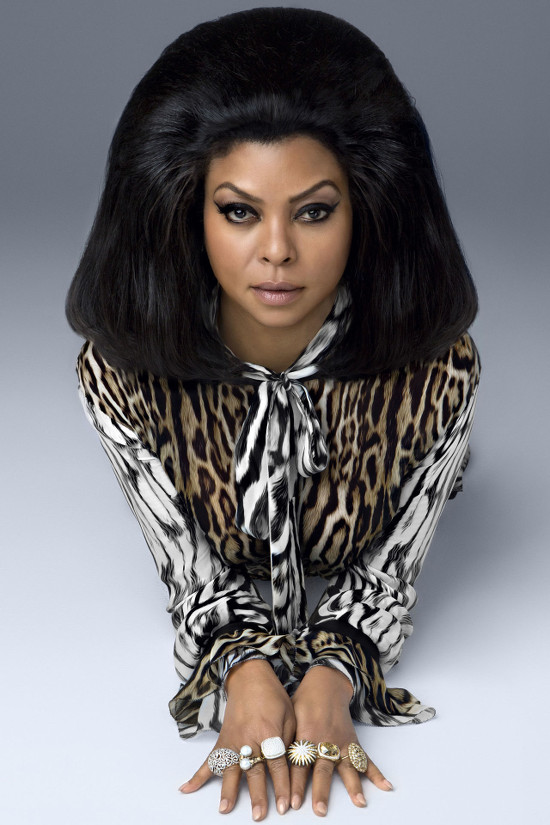 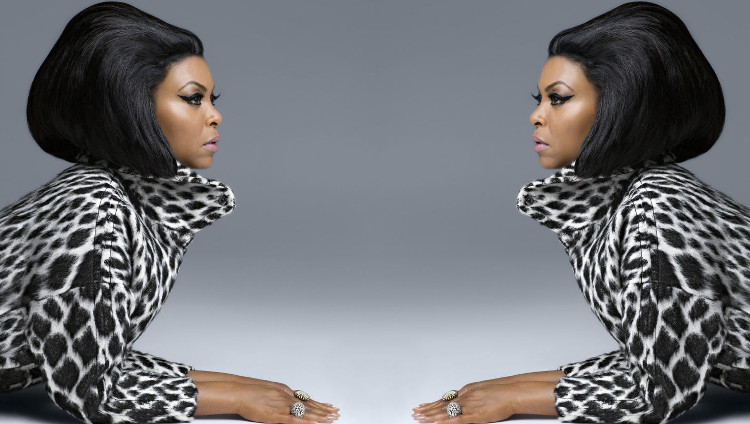