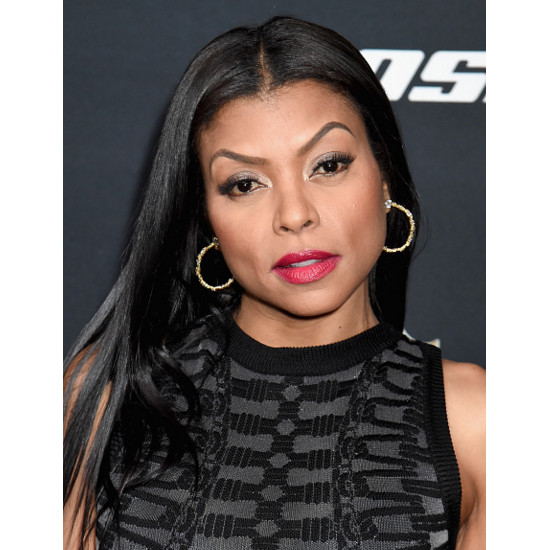 Last summer, we reported that an upcoming film about a little known group of black women scientists and master mathematicians who helped NASA win the space race was in development. The group included Katherine Johnson, Mary Jackson, Dorothy Vaughan, Kathryn Peddrew, Sue Wilder, Eunice Smith and Barbara Holley. The women worked in a segregated unit from the 1940’s to the 1960’s.


Back then, Oprah, Octavia Spencer, Taraji P. Henson, and Viola Davis were some of the names being floated to star in the film, “Hidden Figures.”

Variety is now reporting that Henson is set to star in the picture, as Katherine Johnson.

The story centers on Johnson, a brilliant African-American mathematician who, along with her colleagues Dorothy Vaughn and Mary Jackson, served as the brains behind one of the greatest operations in U.S. history — the momentous launch of astronaut John Glenn into orbit, and his safe return. The three women crossed all gender, race and professional lines while embarking on the mission.