Tessa Thompson, Star of “Dear White People” Features in Refinery 29. Talks About How She Identifies With Her Character. 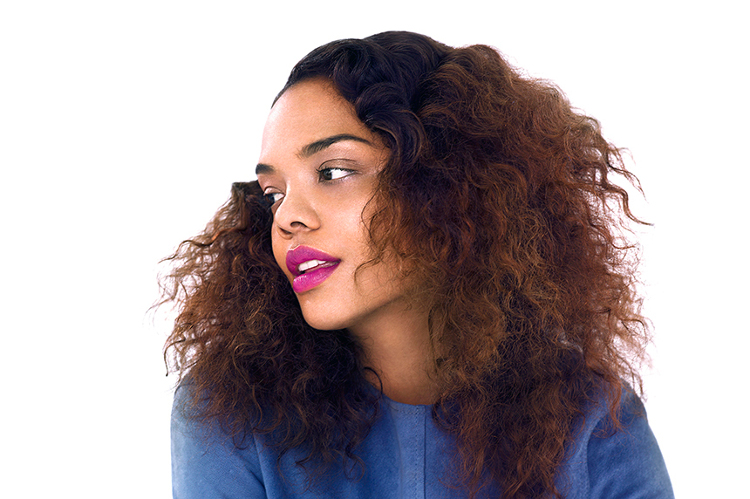 Tessa Thompson, who plays the passionate lead character in “Dear White People“, Sam White, recently stopped by Refinery29 to talk about how she identifies with a character who, like her, has a multifaceted identity.


How do you identify with Sam White? What did it take to prepare?
“That process was so fun, but also very scary. I had never worked on satire, and I haven’t done a lot of comedy. She, in her own way, is having an existential crisis, but would never tell anybody that that’s the case. She’s very rough around the edges, certainly an axe to grind and a chip on her shoulder. So, that was really fun. And, she’s really funny: She’s wry and biting. Then, also, I think as far as the iconography of the film, she’s just fun fashion-wise. She’s just really bold and has this crazy, really vertical, structural hair. So, it was fun as far as the process of finding her, to find her voice and how she sits and how she feels about things. But, also, just inhabit this person that had such a clear style and persona. And, the people that I love, like Mae West and Eartha Kitt and people that really live in that space of being — of having this persona which in some ways is created — it was fun to do that with Sam White.”

Were there any specific parts of her that really felt personal to you?
“Totally. The movie is about race in America, but it’s also just about identity. And, I think sometimes where identity intersects with race or conflicts with race, sometimes you have things that are true about yourself that you think can’t reconcile with how society sees you or what their expectation is. I definitely went through a period in high school where I couldn’t sort out, I think, because I’m multiracial, but also couldn’t sort out because I’m multifaceted — how some things that I dug could exist with other things that I liked. I really liked Wu-Tang, for example, but I also really liked Joni Mitchell, and I somehow thought that those were in conflict. I couldn’t figure out how to be fluid about my identity, and I think a lot of that has to do with the personal identity thing, but also with race. So, I definitely shared that with Sam White. The movie isn’t even out, but I’ve had so many people, especially young women, come up to me and be like, ‘I’m so excited for your movie.’ And, I think that’s what they’re looking for. They’re looking for a story that speaks to them, that tells their story.” 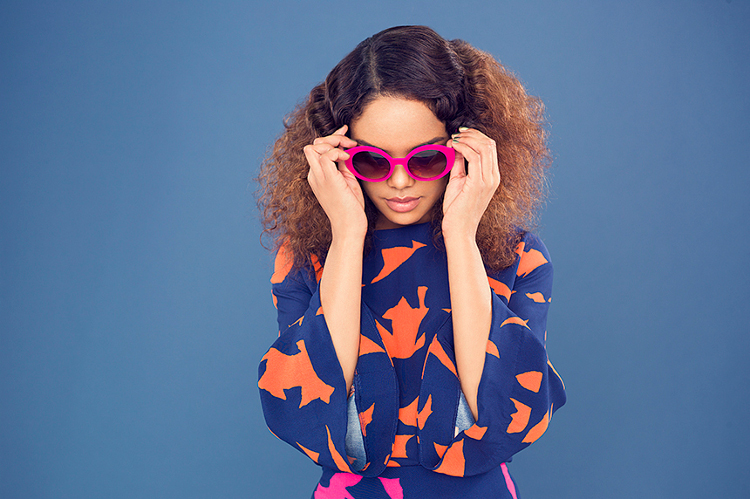 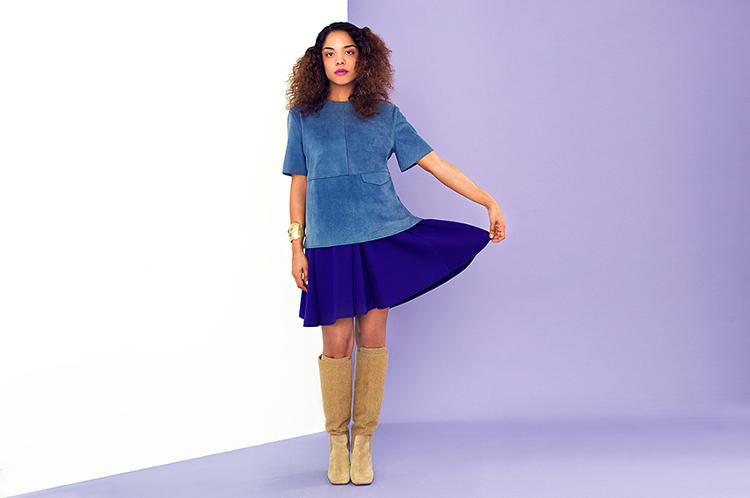 “Dear White People” hits US theaters October 17, 2014. Tessa Thompson will also be appearing in “Selma“, the upcoming Martin Luther King, directed by Ava DuVernay. Thompson will be playing a young Diane Nash. Nash was a pivotal figure in the Civil Rights Movement in the student wing of the movement.

Trailers. Lakeith Stanfield and Tessa Thompson Star in ‘Sorry to Bother You.’