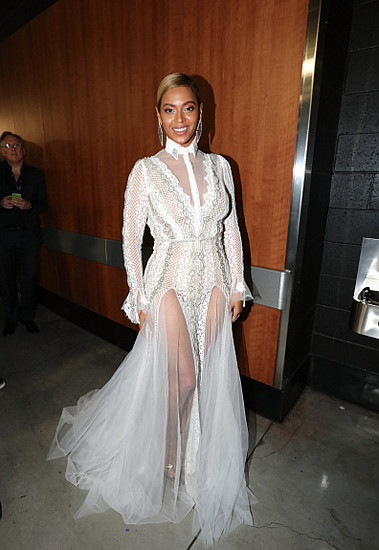 When it comes to Beyoncé, photoshopping scandals usually focus on her skin
tone, but this time around it’s Bey’s body that causing controversy.

God she might not be, but #Lemonade proves that it’s still @Beyonce’s world, and we just live in it. See more on wmag.com. #Beyonce photographed by @PatrickDemarchelier, styled by @AlexWhiteEdits; W Magazine July 2011.

Like many publications, W Magazine posted an old shoot to celebrate Beyoncé’s recent release, LEMONADE. The image, which was taken by heavy hitting photographer Patrick Demarchelier for the mag’s July 2011 issue, had the pop star looking unusually svelte, and of course her fans noticed. Within minutes the hive had descended upon W’s instagram account.

“Oh wow they photoshopped the heck out of Bey! WTF is wrong with you @wmag you should be celebrating her curves instead you make her look like the stick thin fake white girls. She’s a proud and curvy black woman can’t you stop shaming black women?,” wrote one user.

While Beyonce spent a good portion of 2011 pregnant with daughter Blue Ivy, the images were likely taken before she became pregnant. Check out a few more images from the shoot below, as well as some candids of Bey from April 2011 and judge for yourself. 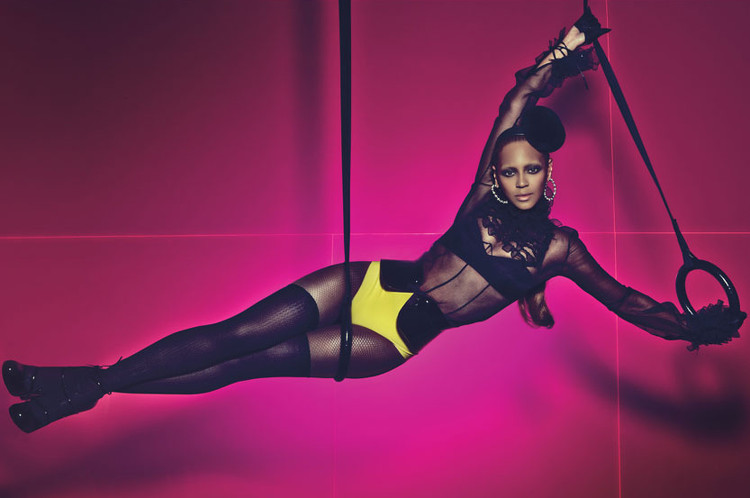 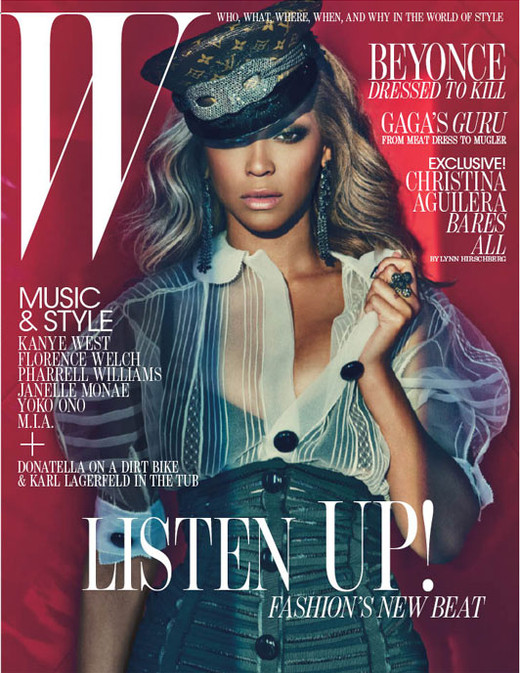 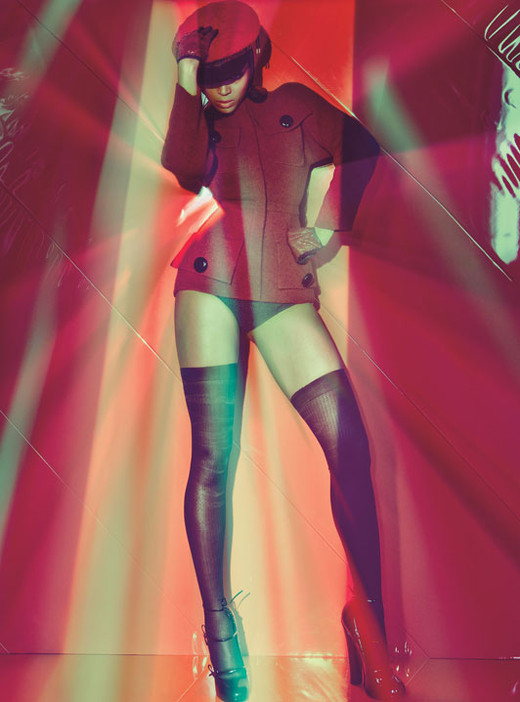