The Fall Television Line-up Is Around The Corner. Take A Look At These Actresses In Roles You Forgot Or Didn’t Know They Were In. 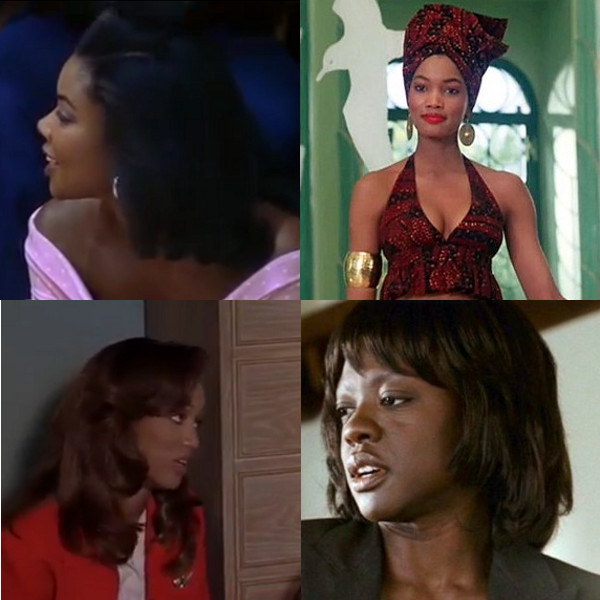 Before they were a staple on our favorite television shows or broke our hearts in unforgettable roles, these actresses were hard at work solidifying themselves as serious artists in the acting game. The fall television lineup is just around the corner: be sure you’re abreast on the latest projects of your favorite actresses so you can fully support.

In “Our Song” Washington plays a young teenager Lanisha Brown, a high school student from the Bronx.

Kerry has deservingly moved up the Hollywood ladder. Her role as Olivia Pope in “Scandal” has solidified her as a household name. Some of her more notable roles include “The Last King of Scotland,” “For Colored Girls,” and “Django Unchained.”

We of course know that Sanaa Lathan was the lead actress in the film but if you missed it, Union and Quincy (Omar Epps) went to the prom together. 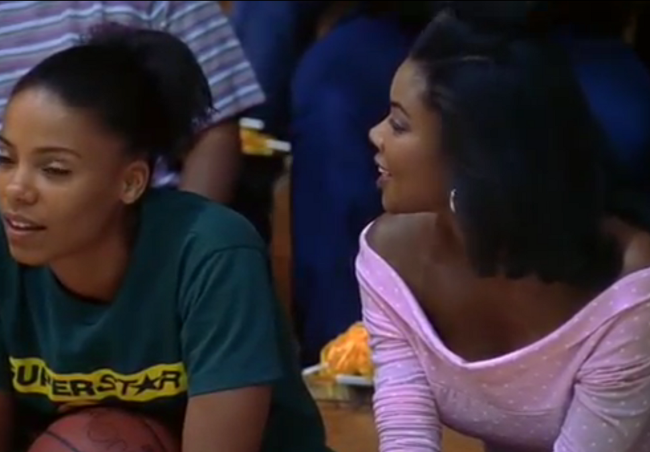 Since, Gabrielle’s career has taken off. Her role on “Friends” saw her as the first black love interest on the sitcom and her show “Being Mary Jane” is highly watched on BET. Sidenote: Union recently wed NBA all-star Dwayne Wade, congrats to the couple!

Check out Lupita in “Shuga” before she won an Oscar for her role in “Twelve Years A Slave.”

Over the years Regina has played a strong no-nonsense cop on “Southland,” held her own alongside Jamie Fox in “Ray” but did you know she got her big on the television sitcom “227”?

Word on the street is that Regina has quite a few projects lined up for the fall television season. According to the Hollywood Reporter, Regina will have a role on the ABC drama “American Crime,” a reprised role on “The Big Bang Theory;” she will also be directing an episode of “Scandal” in February.

Did you know that before Davis made big, (many know her for her role in the controversial film “The Help”) she starred in seven different episodes of Law & Order: SVU? Her roles all spanning from 2004-2008. 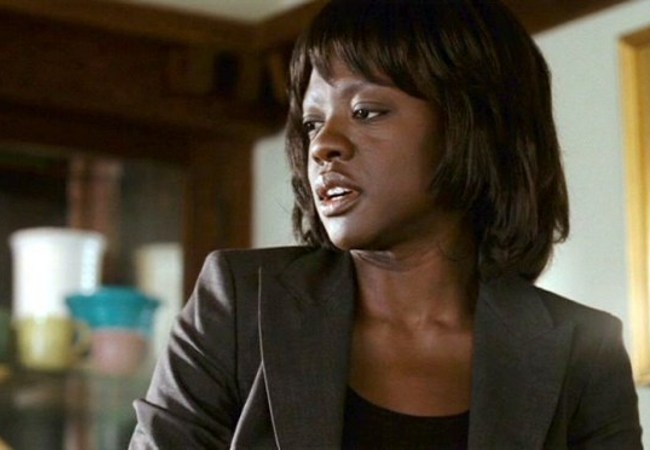 The streets are buzzing about the show “How To Get Away With Murder,” starring Viola Davis. The premise of the show finds Davis’s character, a law professor mixed in a messy murder plot. The show is set to start September 25th on ABC right after “Scandal,” check your local listings for times.

While the actress and model has made a career for herself acting in mostly television roles, it’s rumored that she’ll have a role in the latest installment of “Barbershop.” As for her past roles, we all loved her as Fancy on “The Jamie Fox Show” but don’t forget her earlier role as a servant to the king in the classic “Coming To America.” 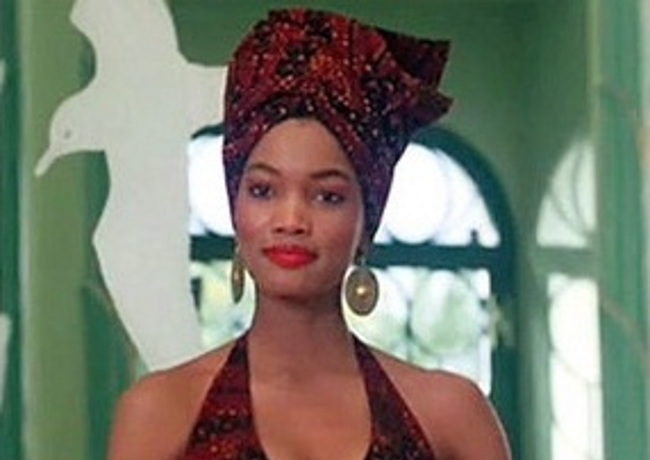 Back in 2005, Thompson played a young lesbian in an unforgettable role on the television show “Cold Case.” Thompson stars as one of the main characters in “Dear White People,” set to come out in October as well as Diane Nash in the Ava DuVernay directed, “Selma”. Go here for more on “Dear White People”.

I love me some Thandie. Most know her for her role in “Crash” but back in the day Thandie played a disturbed character in the film “Beloved.” The clip below certainly shows off Newton’s versatility as an actress.

Yet another actress from the sports themed film, “Love & Basketball”. Banks plays the fiance of Quincy (Omar Epps) in the film. 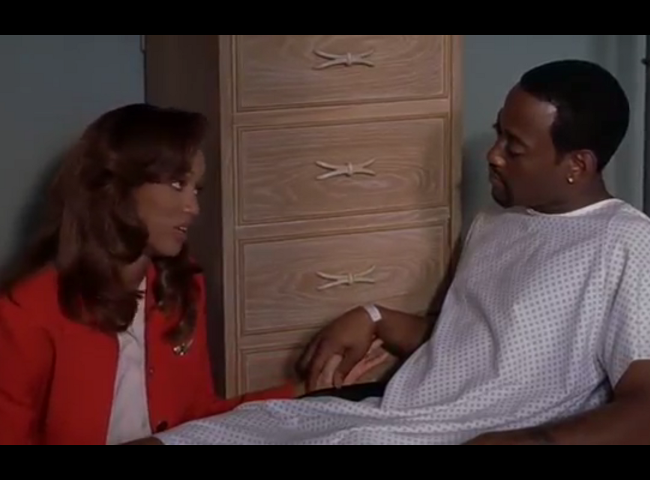 Check out Meagan giving Smokey (Chris Tucker) lots of attitude in “Friday.” Meagan has since had quite the career that’s consisted of a plethora of television and movie roles. Do you remember her in the Nickelodeon show, “Cousin Skeeter”? And I’m sure you missed her in the crowd of kids in “Friday.” Some of her latest projects include the film, “Think Like A Man” and the sequel to the same franchise.

Before she played a nurse, she was a patient. Check out Jada in this 1991 episode of Doogie Howser, M.D. The actress is currently starring in the Batman-based series “Gotham” as gang boss Fish Mooney.

While she’s best known for her dramatic roles, check out Octavia Spencer in this 1998 episode Moesha. She plays a goofy, gossipy loudmouth named Gloria. She pops up right after the intro song.

Spencer stars as a nurse in a very complicated and challenging role in the drama “Red Band Society”.