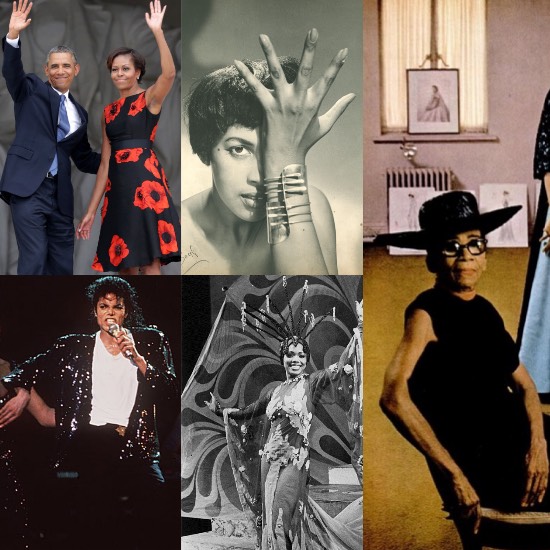 The Smithsonian National Museum Of African American History And Culture is set to make its grand opening this weekend. This comprehensive and complex institution, which covers over three centuries of African-American history took more than a decade to come to fruition.


African-American literature, music, art, and fashion are also a major part of the the NMAAHC’s permanent collection and current exhibitions. As fashion history is very much black history, the museum pays homage to black fashion entrepreneurs like dressmaker Ann Lowe and also prominently displays clothing and stage costumes worn by icons like Michael Jackson and Whitney Houston.

Here are a few selections from National Museum Of African American History And Culture’s permanent collection.

Ann Lowe’s most well-known design, is the wedding dress that Jacqueline Bouvier wore when she married John F. Kennedy. This was not known at the time, as Lowe was initially credited as “a coloured dressmaker,” then later “a negro,” then finally in the Washington Post as “A Negro – Ann Lowe.” Lowe’s other high-profile clients included the Rockefellers and the Vanderbilts. 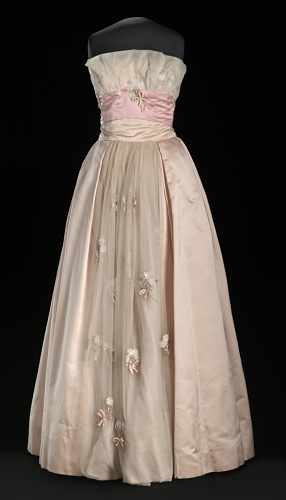 Costume for Glinda the Good Witch in The Wiz on Broadway 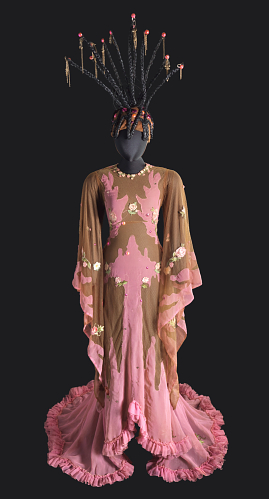 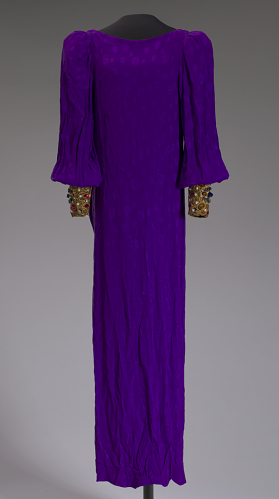 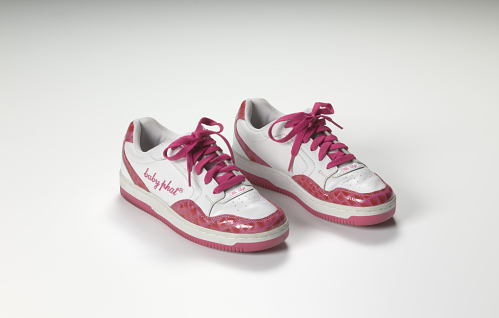 Mae Reeves open her Philadelphia dress shop from 1942, at a time when very few women were able to become entrepreneurs. Her boutique became a Philly institution and her hats were a symbol of pride in the African American Community. 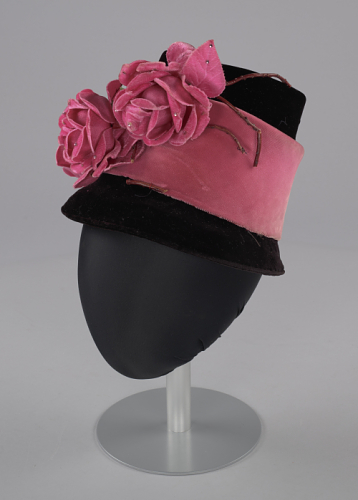 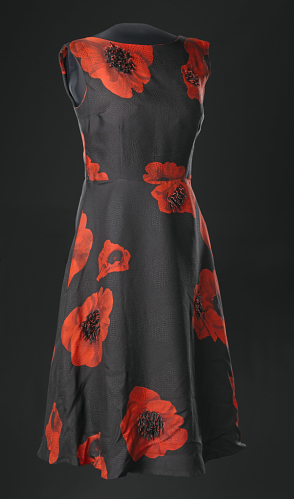 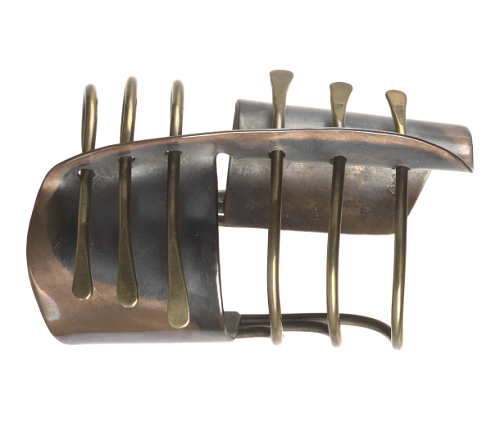 Jackson’s sequined Jacket was designed by Bill Whitten, a well-known and respected designer within the music industry who is best known for created Jackson’s iconic white glove. 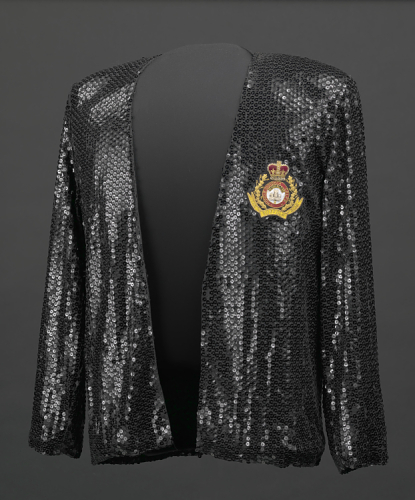