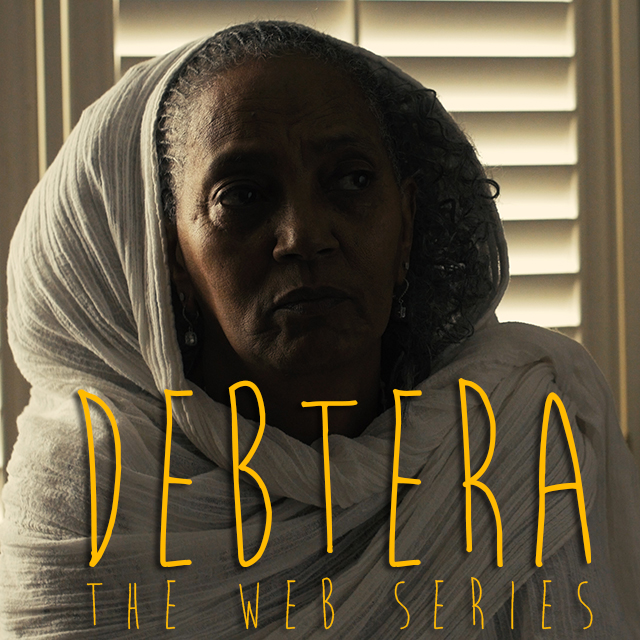 Written and directed by Lu Asfaha and produced by Alicia De Four Debtera is an upcoming dark comedy web series.


Demon possession, a clueless witch and a persistent ex-boyfriend converge to make Naomi’s simple quiet life a living hell. Debtera is a supernatural dark comedy web series about the worst STI ever. Demons.

Based in East African mysticism and culture, Debtera follows 2 young Black women, Naomi and Letty, as they navigate a world where demons are sexually transmittable and not everything is as it seems. We don’t just have a dope Black mystic web series for you, but also some afrofuturistic perks.

Watch a teaser below and support Debtera on Indiegogo.