With the release of a new album featuring covers of contemporary hits, legendary diva Aretha Franklin has been popping up in the news quite a bit lately more so than usual. I thought it would be kind of fun to take a look back at her career, particularly the fashion. No matter the decade, she has always rocked some seriously amazing looks.

Singer Aretha Franklin performs on stage at the Hammersmith Odeon in London, England in 1968. (Photo by David Redfern/Redferns) 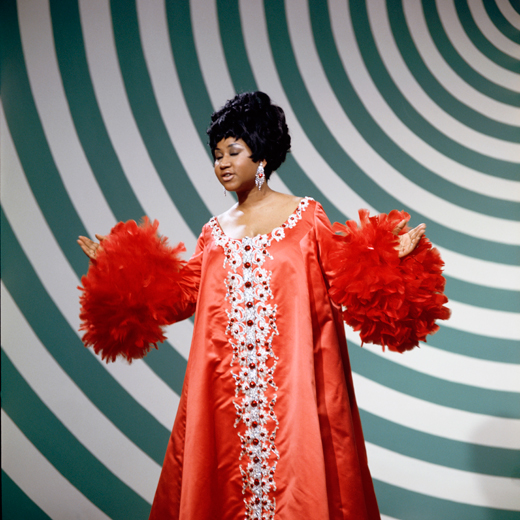 Aretha Franklin poses for a portrait in circa 1968. (Photo by Michael Ochs Archives/Getty Images)

Aretha Franklin poses for a portrait in circa 1970. (Photo by Michael Ochs Archives/Getty Images) 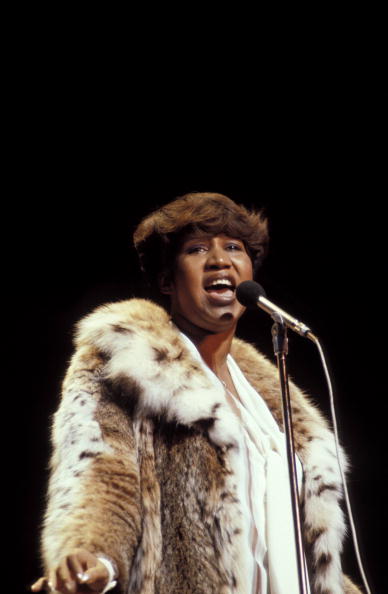 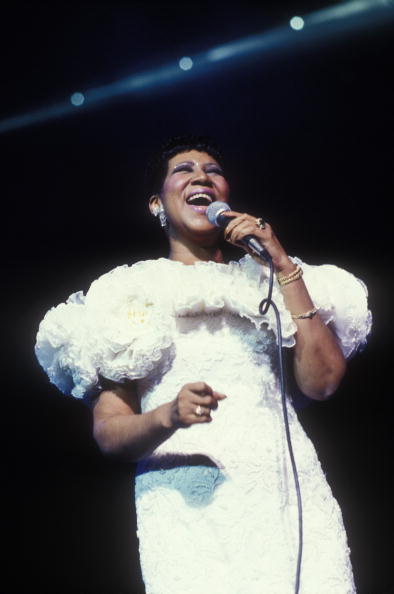 Listen To This. Aretha Franklin Covers Adele’s “Rolling in the Deep”.