Throwback Thursday. Lupita Nyong’o Before She Was Famous. In Shuga. 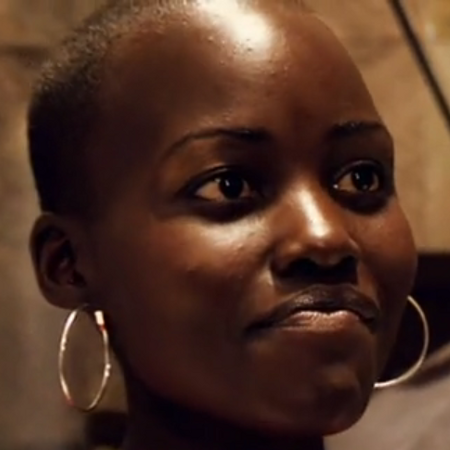 Back in 2008, Lupita Nyong’o starred in the daring series “Shuga”, which aired on MTV Kenya. “Shuga” was produced by MTV Staying Alive, a foundation and initiative committed to HIV and AIDS prevention and education. The bold series depicted young, cosmopolitan Kenyans navigating life, love and sex in contemporary Kenya. Check it out.