Tink Covers The Fader. Talks About Being a Young Feminist. 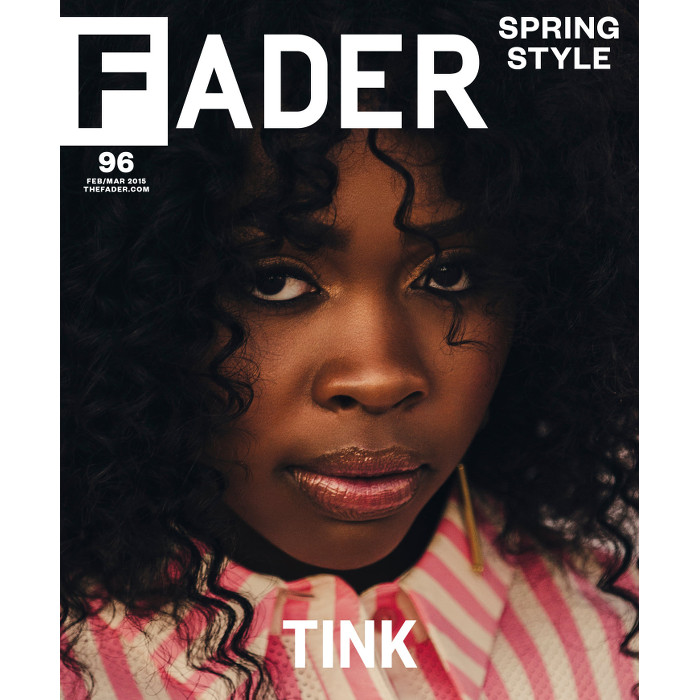 Shot by Ben Grieme for The Fader, teen rap sensation Tink talks about feminism, body image, and navigating the industry as a young black woman.


One using the word “bitch.”

“I had to cut off calling myself ‘bitch.’ And I cut out some of the songs where I was degrading myself. When people do that, of course it’s seen in a fun way, but at the same time it’s sending the message to everybody else to look at you as a bitch. I want to dig deep into bad relationships, molestation, racism, and not feeling pretty,” she says. “I want to get under people’s skin.” That Tink can be so heartfelt and precocious at once is her main appeal and most marketable asset.

“I’m definitely a feminist,” she says. “The industry made me that way. I had to grind so hard to be taken seriously, had to work twice as hard to get here.” In identifying as such, Tink might serve as a voice for women who call themselves feminists but don’t identify with the 24/7 flawlessness of Taylor Swift and Beyoncé or see themselves among the cast of a Lena Dunham show. “I’m in my own little lane, doing just me.” Here, she does a cute little body roll in her chair. “I don’t have to fit in.” 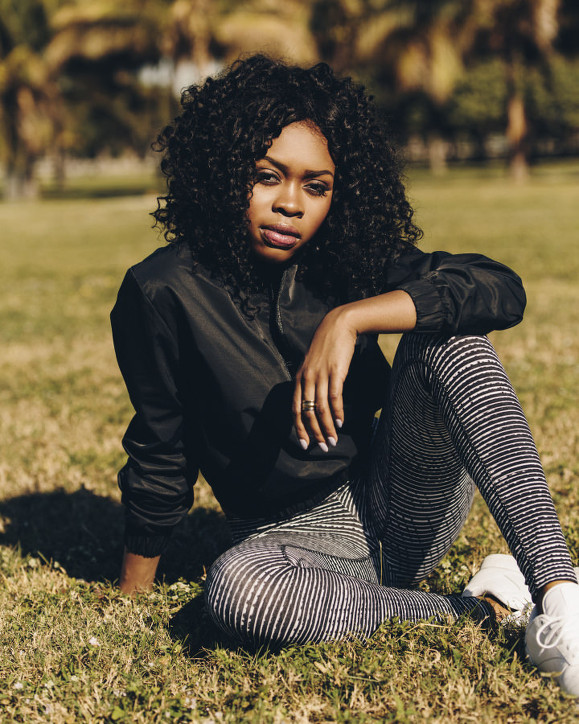 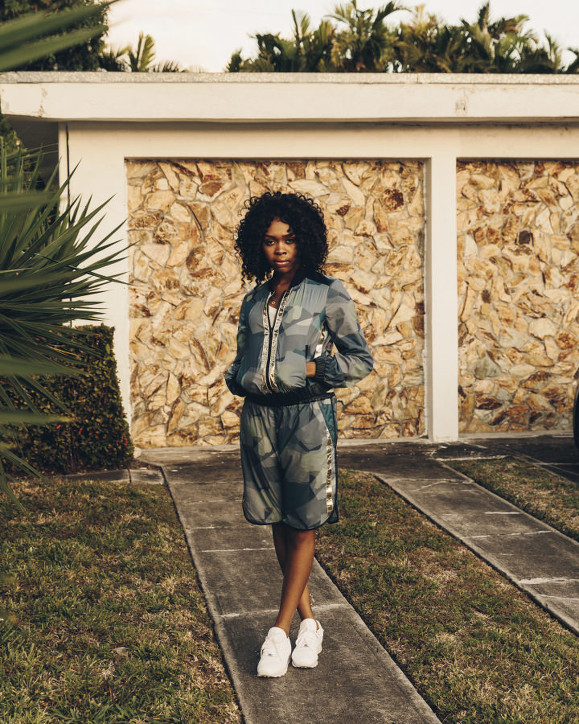 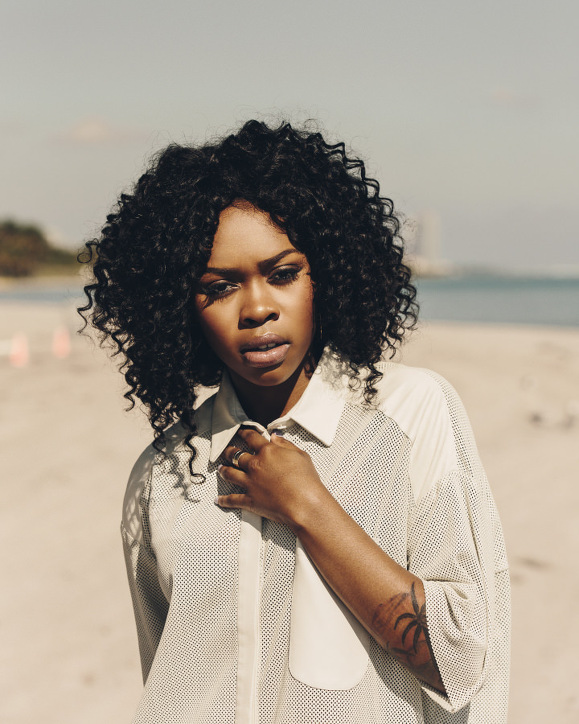 Read the entire interview and check out more images at The Fader. Listen to Tink here.