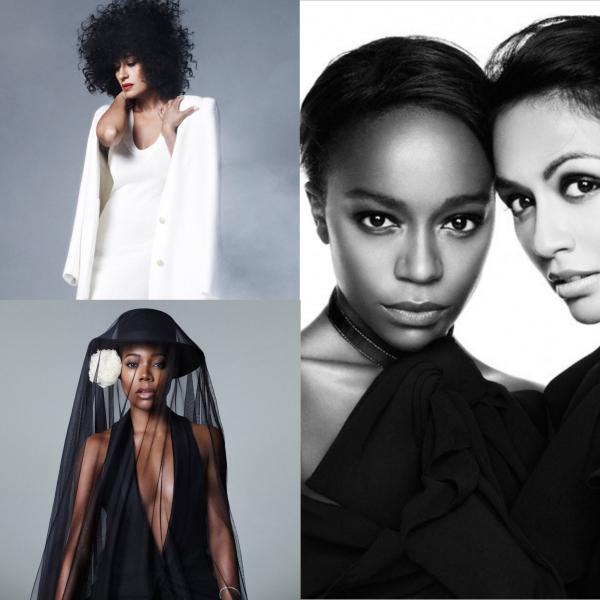 Shot by Nagi Sakai, in a collection of elegant images, Tracee Ellis Ross of Black-ish and Gabrielle Union of Being Mary Jane talked about how race is portrayed on television today. Aja Naomi King of How to Get Away With Murder, was featured alongside actress Karen David as part of “The New Class.” 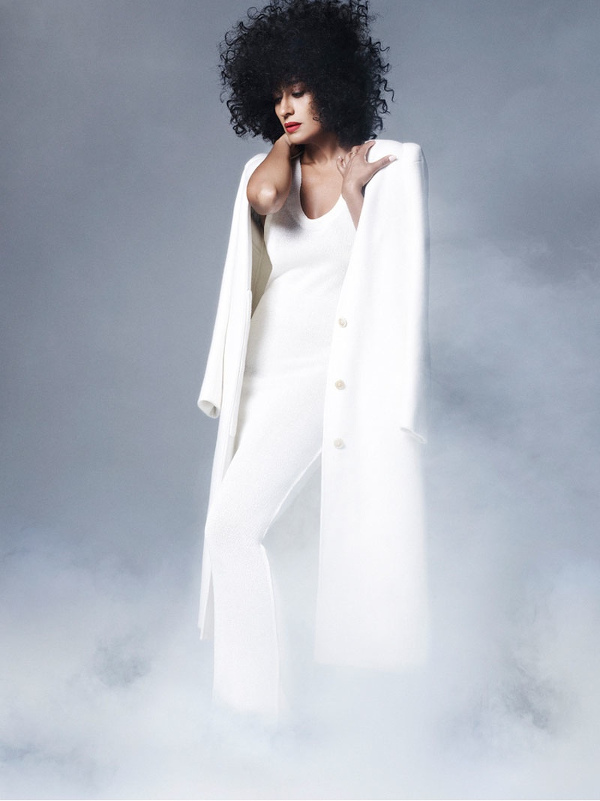 “In 1950, the black experience was specific,” says Ross, a former model who is the daughter of Diana Ross and Robert Ellis Silberstein. “But in this day and age, it isn’t. Race, culture, family, socioeconomics, tradition—we’re pulling from all those places to pull the whole conversation forward.”

… when she was passed up for the lead in Shonda Rhimes’ Scandal, it hurt. “How many times was there going to be a show about a black woman run by a black woman?” she says. “I thought it was lightning in a bottle.”

“If we can have drones, we can have brown people on TV, and the world won’t end! We need to catch up. We are painfully behind.” 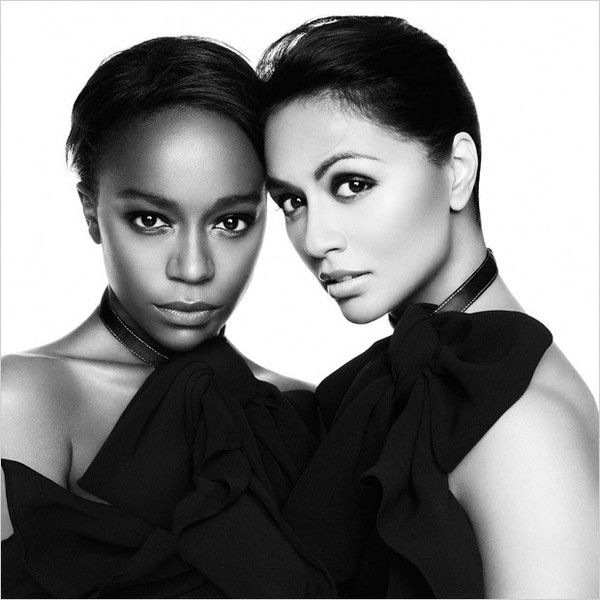 Images and quotes via Elle Magazine.