Trailers. Viola Davis Pulls Off a Heist in ‘Widows.’ 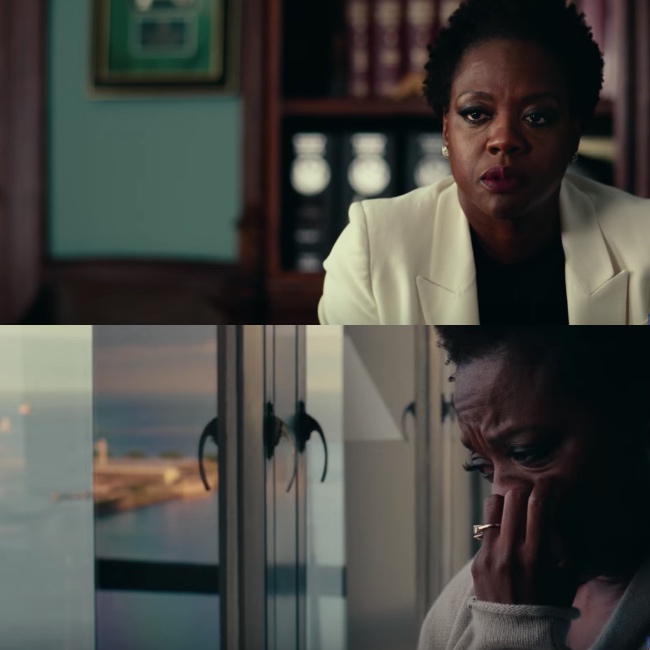 Viola Davis stars alongside Michelle Rodriguez, Elizabeth Debicki, and Cynthia Erivo in Widows. The film, which is based on a 1980s British TV series, was co-written by Steve McQueen and and Gone Girl author Gillian Flynn. The film’s stars play a group of women who decide to finish the heist that killed their husbands.

McQueen first started working on Widows in 2014, right after winning the “Best Picture” Oscar for 12 Years a Slave. The film will be his first major project since then.