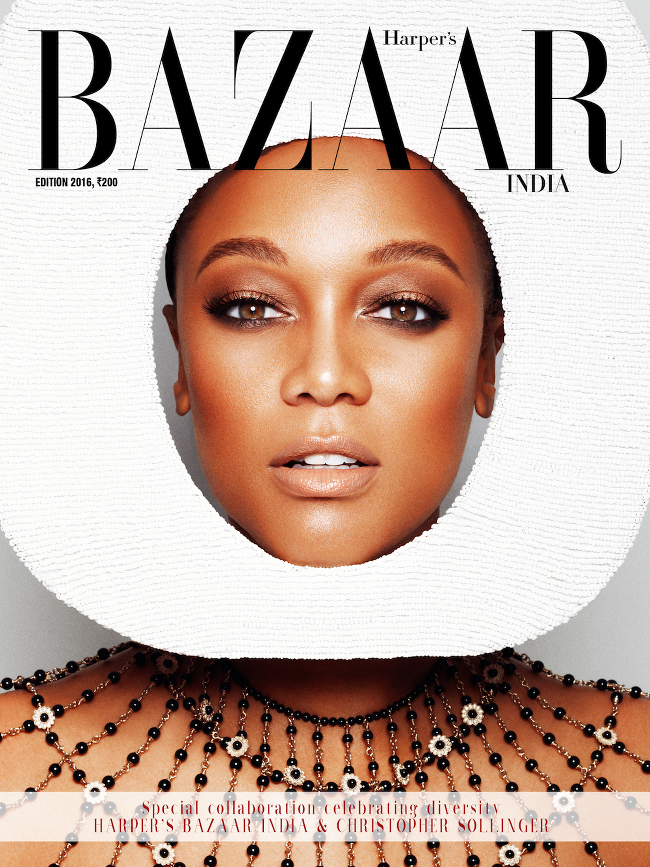 The cover marks a major milestone for Rocero and Norman, both trans women, as it marks the first time that a trans model has appeared on the cover of any issue of Harper’s Bazaar.

Norman was introduced to a new generation after an in-depth profile in The Cut, detailed her heartbreaking exit from the fashion industry after being outed. Norman has since seen a career resurgence and has even appeared in ads for Clairol Nice ’n Easy, as part of the brand’s “Color As Real As You Are” campaign.

According to The Cut, Banks initially turned down the Harper’s Bazaar cover, but had a change of heart when she realized how impactful it would to appear in a group project that featured trans models.

“Tyra flew to New York at her own expense,” art director and executive producer Christopher Sollinger told The Cut. “She doesn’t need to do a nine-model multicover series, nor do the other models, but she felt moved and wanted to do what she could to make it happen.”