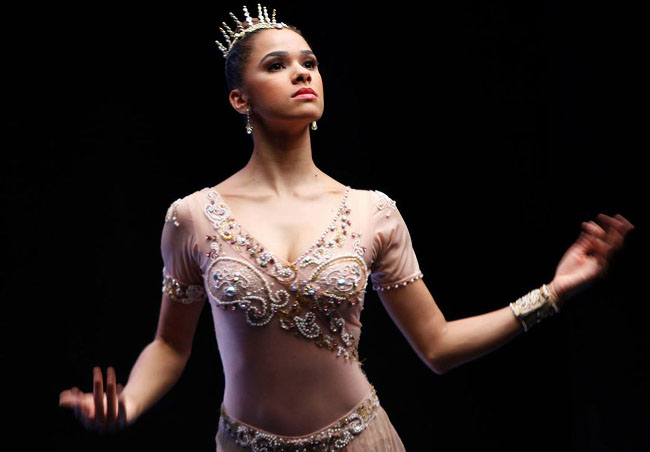 Pioneering ballet dancer Misty Copeland will be the subject of an upcoming documentary, which will premiere at the Sundance Film Festival next year. According to Variety, Sundance Selects has acquired the rights to the project, A Ballerina’s Tale, which was direct by African-American filmmaker Nelosn George.


The film follows Copeland’s career from her lead performance in Igor Stravinsky’s “Firebird,” through her painful injury and recovery that followed, to her return to the American Ballet Theater. The documentary also examines issues of race and body image in the elite ballet world.

Copeland became the first African-American female principal dancer in ABT history on June 30. “George has crafted an inspiring documentary to befit the elegance, power and will of his subject,” said Jonathan Sehring, president of Sundance Selects/IFC Films.

Sundance Selects will release A Ballerina’s Tale in theaters and on VOD on Oct. 14.