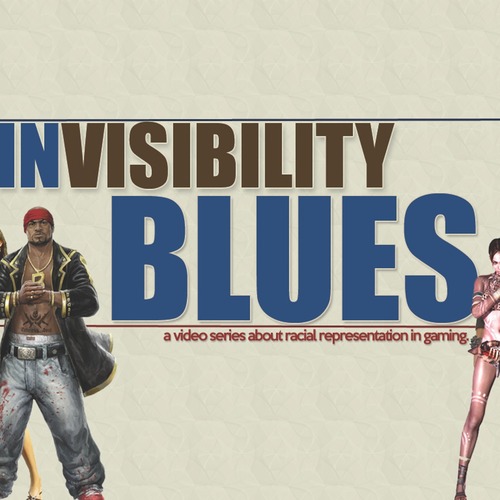 Created by Dr. Samantha Blackmon and Alisha Karabinus, “Invisibility Blues” is an upcoming series that will tackle the issue of race in gaming.


Blackmon, who is also the co-founder of Not Your Mama’s Gamer, an online space and podcast that looks at video games through a feminist lens, has been gaming for over 30 years.

Here’s what Blackmon and Karabinus have to say about “Invisibility Blues,”

For years, the gaming industry has centered on and around white male heroes. Nonwhite characters are often limited, completely nonexistent, or the flimsy manifestations of tropes. As the audience for games grows and becomes ever more diverse, we find ourselves with more of a need for games and game narratives that are as rich and varied as the people who play them.

As part of Not Your Mama’s Gamer, we have worked for years, alongside a volunteer staff, to broaden the spotlight on race and representation in video games. Now we would like to ask for your help to make that spotlight a little brighter. We will produce a series of videos, but we can’t do this alone. With your help, we will build on our past work to create high quality critical analyses on the ongoing issues surrounding racial representation in video games. Our project relies on our own research and analysis, as well as interviews and the work of consultants in order to bring more scholarly and community voices to the conversation.

The first five videos of the series will take on the following subjects,

“Invisibility Blues” is currently in need of a small amount of funds to cover production costs. Learn more about the series below and then head over Kickstarter to support it.