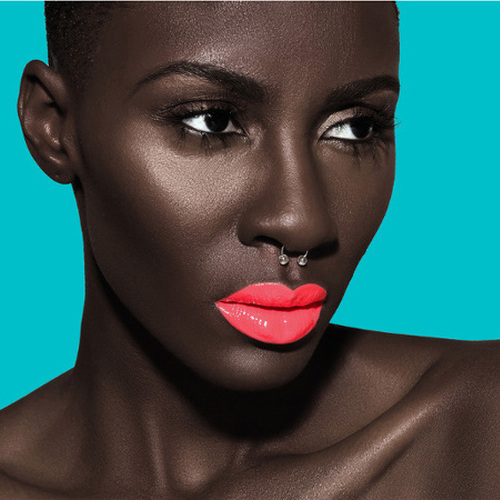 Back in 2015, The Lip Bar, a Black-owned, vegan beauty brand founded by Melissa Butler in 2012, gained national attention after a pretty harsh rejection on ABC’s Shark Tank.

Despite the hiccup, the brand continued to grow and expand, making appearances with their mobile truck at events like Afropunk Fest and Essence Fest.

The Lip Bar recently hit another major milestone, it’s now available in Target. As distribution and availability are often huge hurdles that new beauty brands have to overcome, this is some amazing news.

Guess what, loves?! The Lip Bar is officially online at https://t.co/sUrbH9cXsi! pic.twitter.com/2JUQDkDNuZ