Venus and Serena Williams Set to Face Off at the Australian Open. 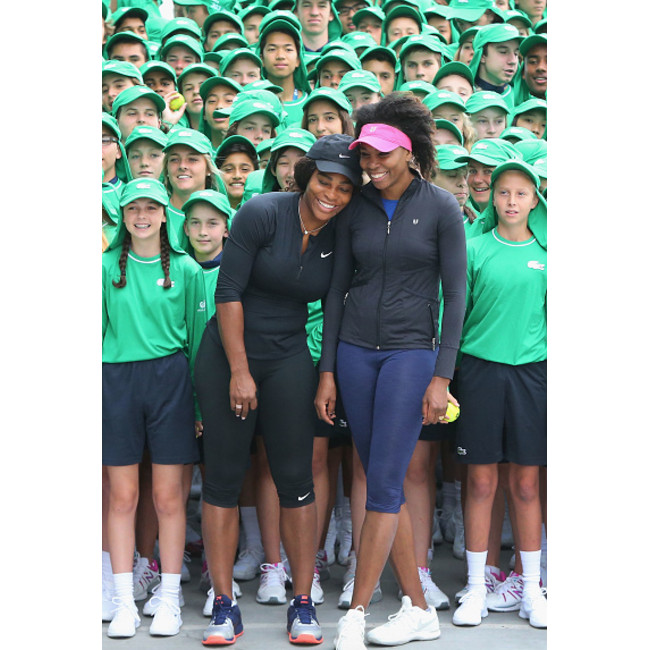 Fourteen years after they last competed against one another for the Australian Open title, Venus and Serena are set to face off this weekend. This particular competition also marks yet another milestone for two of the longest runnest athletes in tennis. At the age of 36, Venus Williams is the oldest grand slam finalist since Martina Navratilova earned the same distinction at Wimbledon in 1994.

The women’s final “won’t be an easy match. I know that it won’t be easy,” Venus said. “You have to control yourself, then you also have to hopefully put your opponent in a box. This opponent is your sister, and she’s super awesome.”