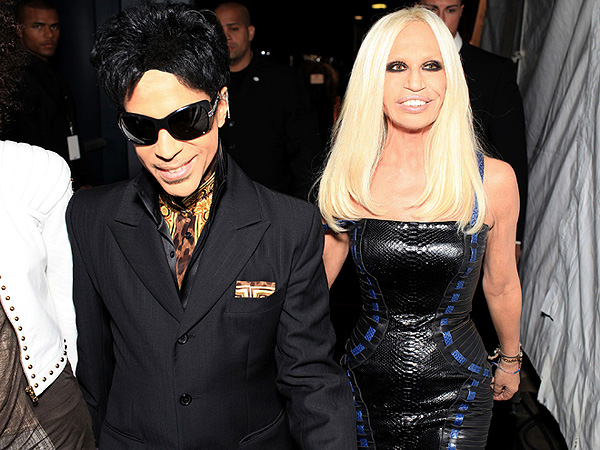 Designer Donatella Versace recently paid tribute to Prince at her brand’s 2017 menswear show in Milan. Versace and Prince remained close friends over the years and even collaborated creatively.

Recently Versace paid a fitting tribute to her friend by featuring 11 minutes of previously unreleased music by Prince at a recent menswear show in Milan. Models also strutted down the runway in all purple looks.

“He had been sending me songs for years – it was his way of communicating. Just hearing his voice again makes me smile,” Versace says.

Prince sported Versace in some of his most iconic images and even performed at the after party for the launch of Versace 2011 collaboration collection with H&M. 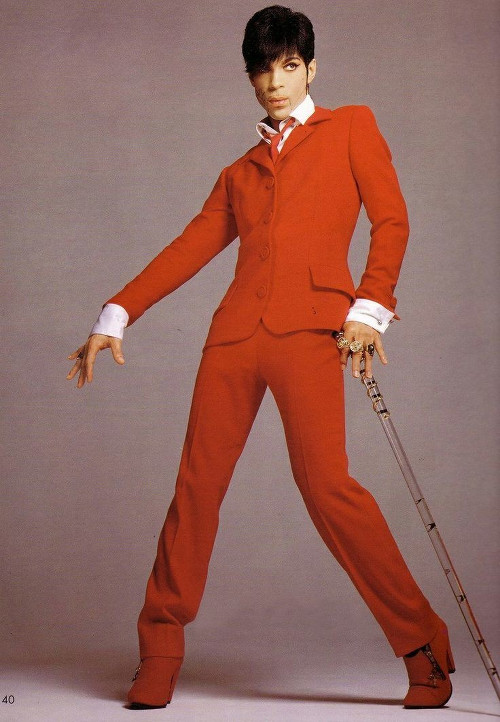 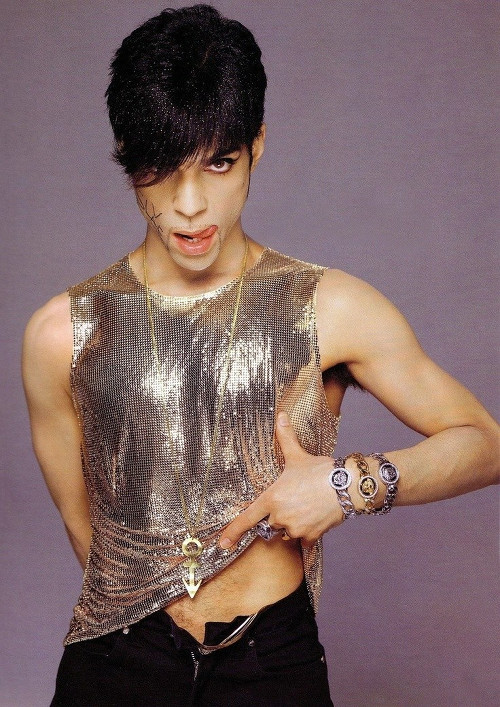 Given Prince’s penchant for presentation the runway is the perfect location for the fitting tribute to the late, great star.