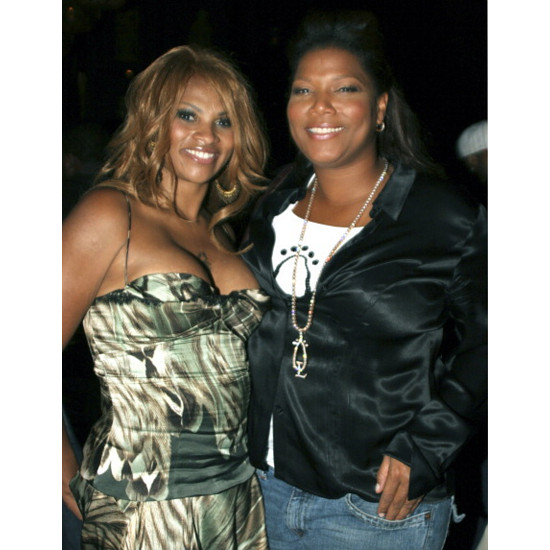 Twelve years since it first premiered and six years since it last aired, VH1’s Hip Hop Honors is making a grand return to the network this summer. The show will be all about celebrating the women rappers who paved the way.

Flavor Unit, Shakim Compere and Queen Latifah will produce, with special guests to be announced. Fans have been speculating just who might appear at event, with guesses that include Lil’ Kim, Lauryn Hill, and Missy Elliott. Until the big announcement, enjoy this performance from Timbaland, Eve, Keyshia Cole, Nelly Furtado & Ciara, all paying tribute to Missy Elliott. The show premieres on July 11.