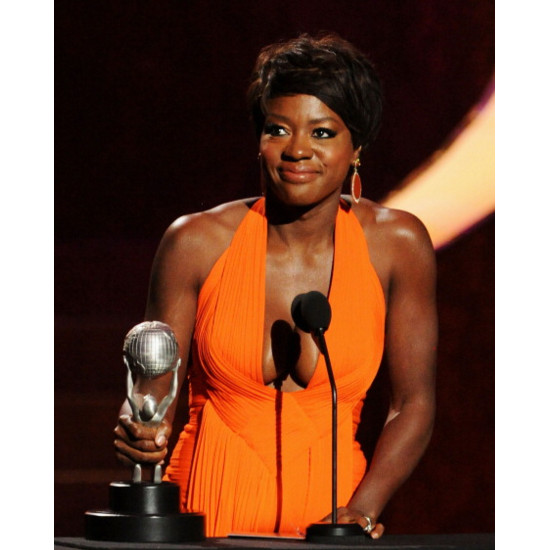 LOS ANGELES, CA – February 1, 2016 – An all-star lineup of talent is confirmed to attend and/or present at the 47th NAACP Image Awards and Terrence Jenkins and Tracey Edmonds are set to co-host the LIVE red carpet pre-show, it was announced today by Reginald Hudlin and Phil Gurin, the executive producers of the telecast.

In addition, the NAACP “Entertainer of the Year” will be revealed. This special honor is bestowed upon an individual within the entertainment industry who has achieved notable success in multiple projects and mediums.

The NAACP Image Awards celebrates the accomplishment of people of color in the fields of television, music, literature and film and also honors individuals or groups who promote social justice through creative endeavors. Winners were voted upon by NAACP members and will be announced when the envelopes are opened LIVE on stage during the two-hour star-studded TV One telecast on February 5.

For all information and latest news, please visit the official NAACP Image Awards website at http://www.naacpimageawards.net.