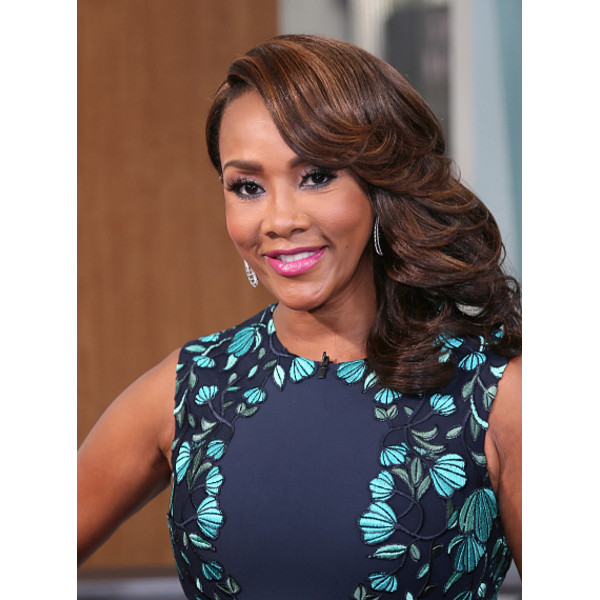 Vivica A. Fox will make history with her next big role — the President of the United States. Fox is set to play the first black woman president in Crossbreed, an upcoming sci-fi feature about “a group of retired military war heroes who are sent to retrieve an extraterrestrial being.”


According to The Hollywood Reporter,

Brandon Slagle will direct the Jaguar Motion Pictures film, which is is centered around a group of retired military war heroes who are sent to retrieve an extraterrestrial being from an illegal Medical Facility using its DNA to manufacture weapons. Fox will play the President, who was a colleague of the team leader and handpicked him to lead the retrieval mission.

The film, described as a throwback to action films of the 1980’s, also will star Gotham’s Stink Fisher, Devanny Pinn, Vernon Wells and John T. Woods. The indie will begin filming in Los Angeles and then Buffalo, New York, in October.

While black men have had the opportunity to play commander in chief on film and television in the past, most notably Morgan Freeman and Dennis Haysbert, Fox’s casting

While black men have played Commander-in-Chief both on film and on television, most notably Morgan Freeman in Deep Impact and Dennis Haysbert in 24, a black woman has never taken on such a role.

“When my producers brought up the idea of Vivica in the role,” said director Brandon Slagle, “it was a lightning bolt. It was a fantastic idea. Someone who could light up a room but also has a commanding presence. Our President is positive and proactive, not the grim figure as is usually portrayed in these types of movies.”

Crossbreed is expected to come out in the U.S. sometime in 2017.