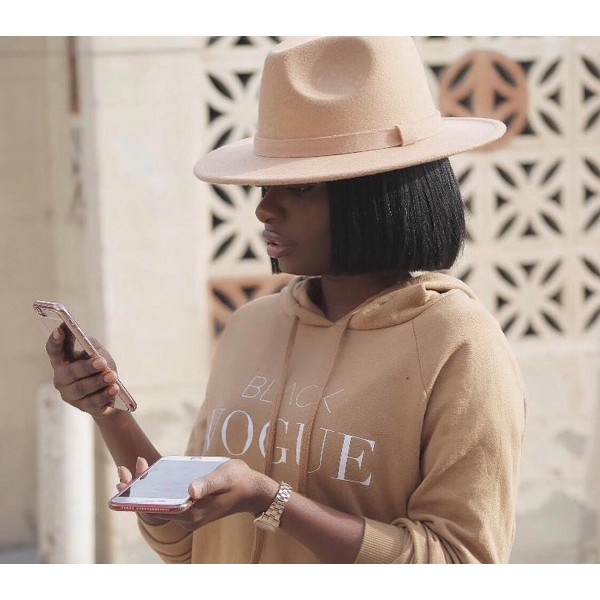 Twenty six-year-old designer Nareasha Willis went viral earlier this year with her “Black Vogue” campaign and collection of signature sweatshirts. The pieces were created to call attention to the lack of diversity in the fashion industry. Now, Willis is under fire from Advance Magazine Publishers Inc, the company that owns Vogue’s publisher, Condé Nast Inc.

The suit points out that Willis attempted to trademark her “Black Vogue” brand, but was denied by the U.S. Patent and Trademark Office due to similarities between the fashion line and the long running fashion magazine.

Ironically, Willis’s designs have been featured in both Teen Vogue and Vogue, which helped boost the popularity of her sweatshirt.

As of now, the design in question appears to have been pulled from Willis’ official website, but other shirts and sweatshirts associated with the “Black Vogue” campaign are still available.