Watch It. Make-up Artists Transform A Black Family Into A White One. 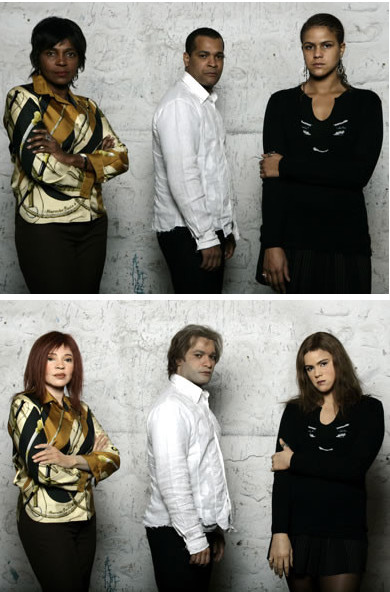 ‘Dans la peau d’un Noir’, which takes its title from the famed J.H. Griffin book, is a French documentary that features two families, a black family and a white family sharing their perspectives on race after being made up to look like a different race and navigating society with their new skin colors. The doccumentary, produced by Adrien Soland, Renaud Le Van Kim and Stéphanie Pelletier was filmed in 2007 but began distribution in 2012.

Through the use of prosthesis, make-up and custom wigs, a team of make-up artists headed by Pierre-Olivier Thévenin and Alexis Kinebanyan transformed the black Sina Family and the white Richier Family. The team spent six months preparing the looks and an additional 10 weeks testing them. The make-up took several hours to apply.


The results of the Sina family’s make-up intense application was very realistic and almost shocking. 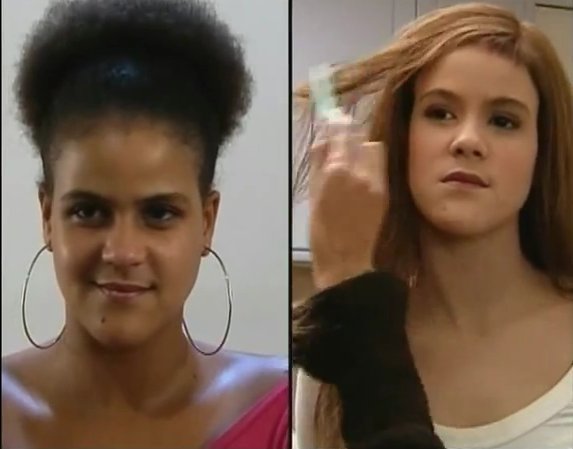 The Richier family’s transformation was slightly less dramatic, but still a big change. 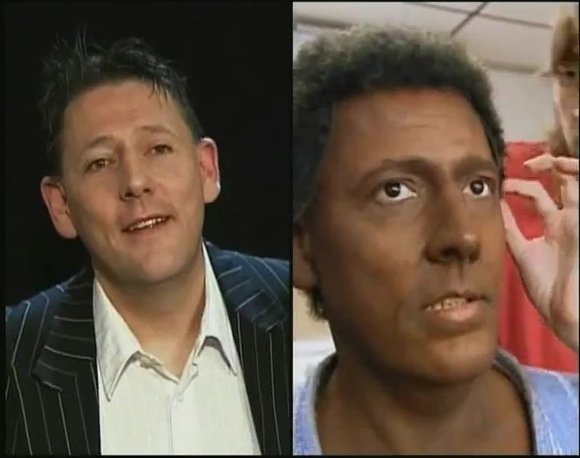 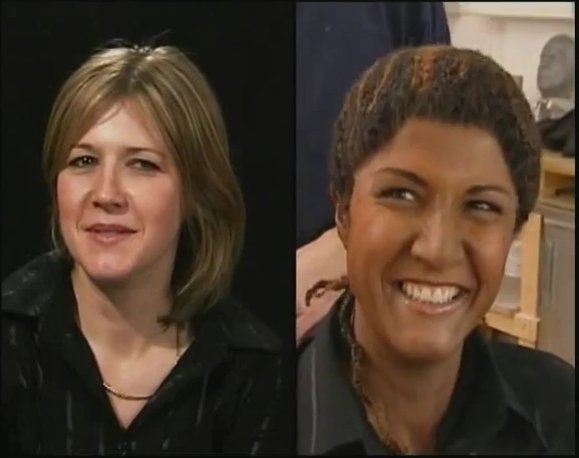 The family lived together during the filming of the documentary and discussed their experiences as a new race on camera at the end of each day. Here’s the full documentary; it’s in French.