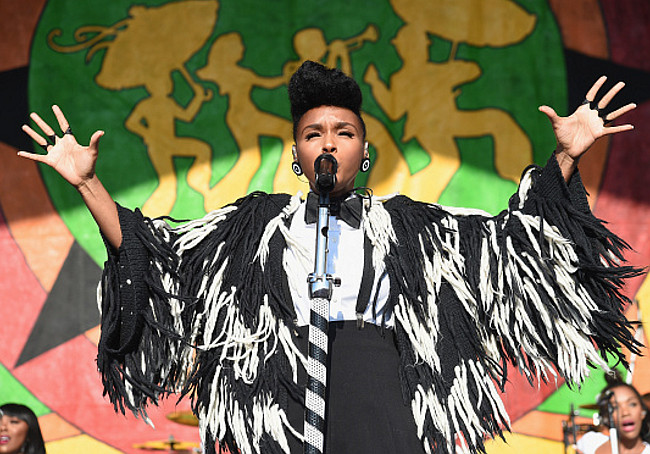 “Oh, we’re gonna party. We’re gonna celebrate Prince,” Janelle Monáe said after taking the stage at Jazz Fest in New Orleans over the weekend. “My entire set is dedicated to him. He was free. He was fearless. He was music. He was rock and roll. He was on beat.”


Monáe, who counted Prince as a close friend and and inspiration, collaborated with the legendary artist for her 2013 album The Electric Lady, on a track titled “Givin’ ‘Em What They Love.”

She opened her set with the song, and also performed covers of “Let’s Go Crazy” and “Take Me With You.”

Throughout her performance she talked about how much Prince meant to her.