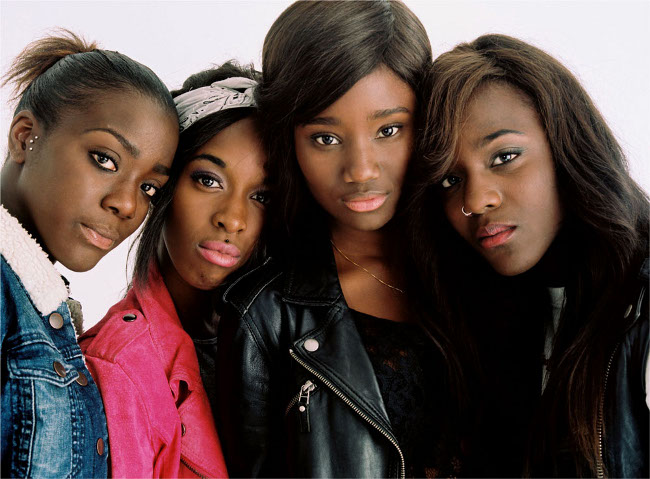 
Oppressed by her family setting, dead-end school prospects and the boys law in the neighborhood, Marieme starts a new life after meeting a group of 3 free-spirited girls. She changes her name, her dress code, and quits school to be accepted in the gang, hoping that this will be a way to freedom.

The film has been making some serious waves on the festival circuit and I definitely can’t wait to see it. Watch the just-released subtitled trailer below.