Watch The Launch Trailer For ‘The Walking Dead: Michonne.’ 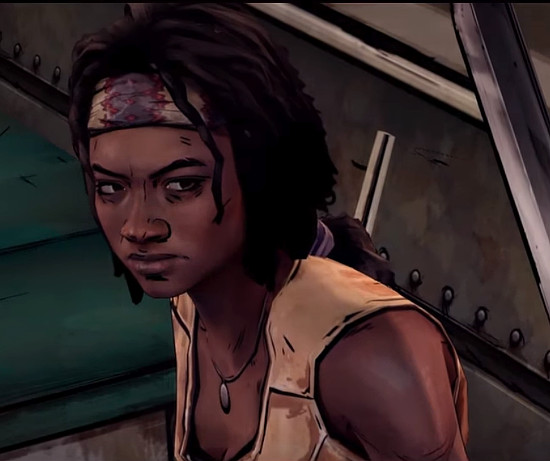 This first part of the 3-part series recently became available for PC/Mac, PlayStation 4, PlayStation 3, Xbox One and Xbox 360.

The series takes place during a time when Michonne split off from the community of survivors led by Rick Grimes and picks up on a storyline from the comic books. It also gives users a deeper look at Michonne’s character, showing her at emotional and vulnerable moments.