Watch The Trailer For ‘Dear Nina: Ever Seen a Childless Mother?’ An Experimental Short Film About Revealing Truths Through A Series of Letters. 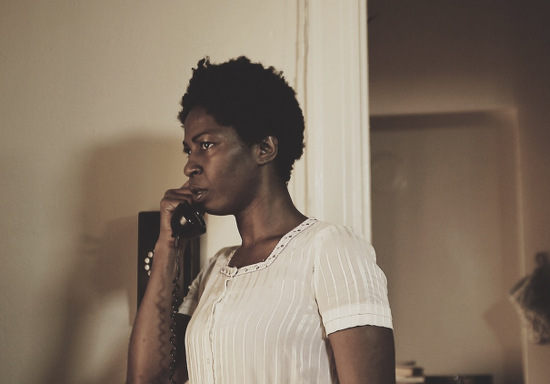 Presented by Sunday Kinfolk and Theatre Roscius, Dear Nina: Ever Seen a Childless Mother? is “an experimental short film offering a glimpse into the life of Cora, a woman whose hidden truths and troubled past are revealed through a series of letters.”


The short film, which artfully combines spoken word, performance art, and experimental film techniques, is part of the Sunday Kinfolk and Theatre Roscius’ unique approach to depicting black women, as seen in their previous film Black Like Her. Dear Nina: Ever Seen a Childless Mother? bridges the past and the present to address mental illness and the historic abuses leveled against black women since the time of slavery.

“Dating back to slavery, our ancestors had to survive the beatings, survive the rape, survive, survive, survive, and they were never afforded the opportunity to heal,” says Constance. Now is the time for healing, but not without rifts between the teachings of the black church and contemporary ideologies. The question now raised is not a matter of which path to travel but rather, is there opportunity to co-exist? Dear Nina meticulously braids these concepts together, speaking specifically to the memories that haunt Cora through the many years of suppression.

Watch the trailer for Dear Nina below. The film is slated for screenings in Chicago and L.A., with Q&A sessions following each screening. For more information visit www.thedearninastory.com.