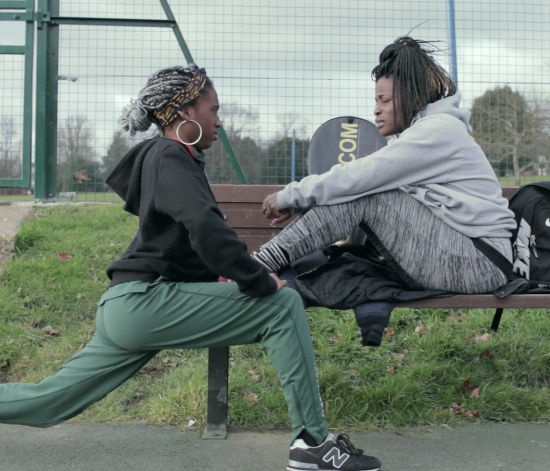 Based on the popular short film by Cecile Emeke, Ackee & Saltfish is a web series depicts the sort of banter we all engage in with our closest friends. The series stars Michelle Tiwo as Olivia, and Vanessa Babirye as Rachel.


Watch a trailer for the series below. The film will be released on February 8th, but you can pre-order it here. The web series will premier on February 22nd.