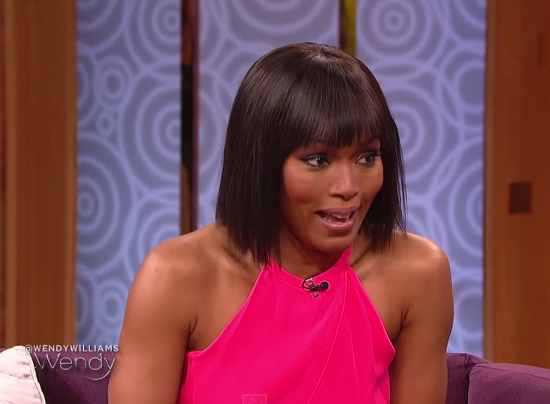 Angela Bassett was the perfect combination of composed, candid, and upbeat earlier this week when she appeared on Wendy to talk about the first film she’s ever directed, Whitney.


The seasoned star also touched on small of the small controversies surrounding the film, and admitted that she had some serious doubts before taking on the role as director, as she had no prior experience. Watch below.