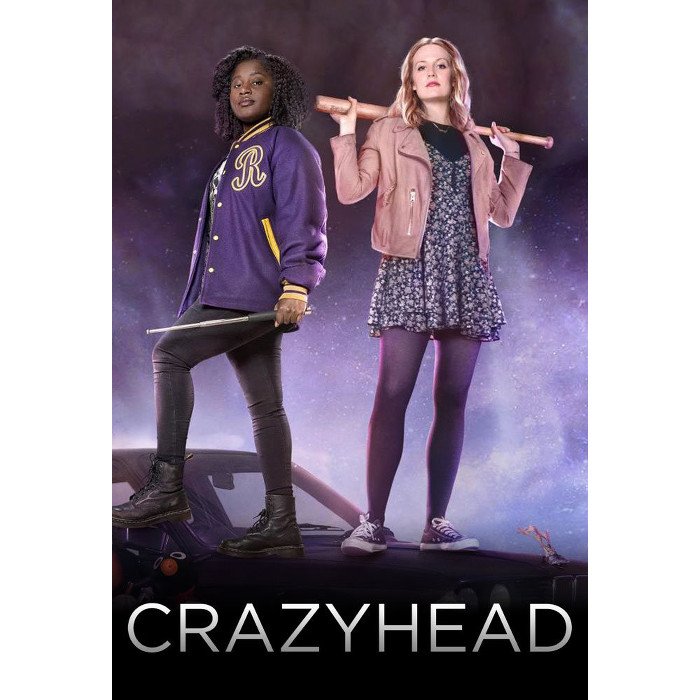 In case you missed it, Crazyhead should be your next binge watch. The hilarious Brit series, which premiered on E4 in September recently hit Netflix.

Chewing Gum’s Susan Wokoma star alongside Cara Theobold as a badass demon slayer who definitely holds her own as she delivers some amazing lines. Crazyhead was created by Howard Overman, the writer behind another popular British series, Misfits. The series has drawn comparisons to Buffy The Vampire Slayer.

Watch a trailer for Crazyhead and watch all 5 episodes of season 1 HERE.