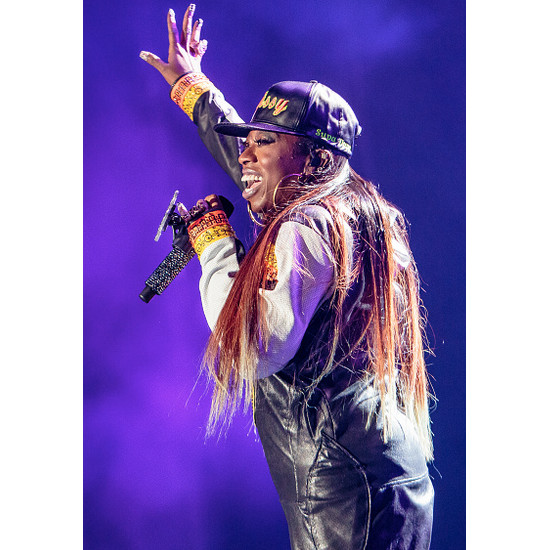 Missy Elliott brought the crowd to their feet over the weekend during her second stage performance in years. Back in February, Elliott surprised fans when she performed alongside Katy Perry at the Super Bowl half-time show.


Elliott performed her hits, but her performance was abruptly cut off due to a production issue. She hit the stage again around 1am that same night, after Usher’s performance to apologize to fans for the issue.

The performance will hopefully be one of many, sans production issues, as Elliott kicks off promotions for her upcoming album in the coming weeks. Last Thursday, producer Timbaland announced that Missy Elliott, who recently celebrated her 44th birthday, will be releasing new music this month and that her first single will be a collaboration with Pharrell. The new album will be her first release in 10 years.

Watch Missy Elliott perform “Get Ur Freak On” at Essence Fest.