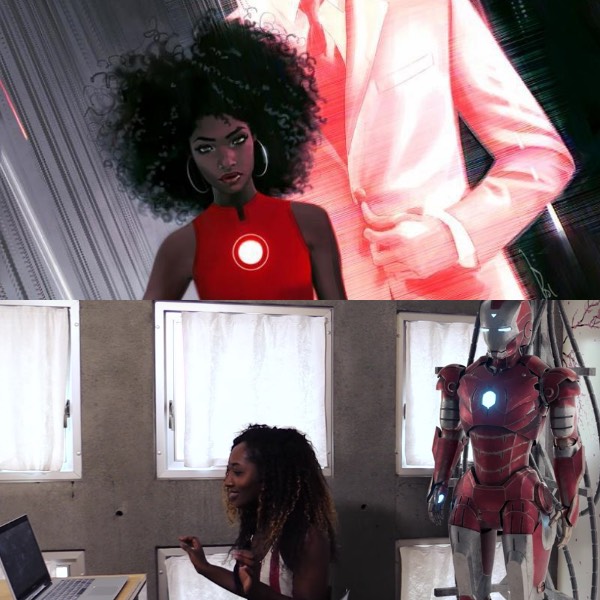 Last summer, news broke that black teen Riri Williams, would be the new Iron Man, and would be known as Iron Heart. Fans soon started to speculate over who could play the character in a movie.


Since Williams is a young prodigy who attends MIT, it’s fitting that the prestigious institution would be the first to take a crack at a live action portrayal. MIT student Ayomide F. stars as Riri Williams in an admissions video, which comes complete with special effects. The short film is titled “Not all heroes wear capes — but some carry tubes (Pi Day 2017),” a reference to the tradition of sending out admissions letters in tubes on March 14.