Watch This. The First Official ‘EMPIRE’ Trailer for Season 2. 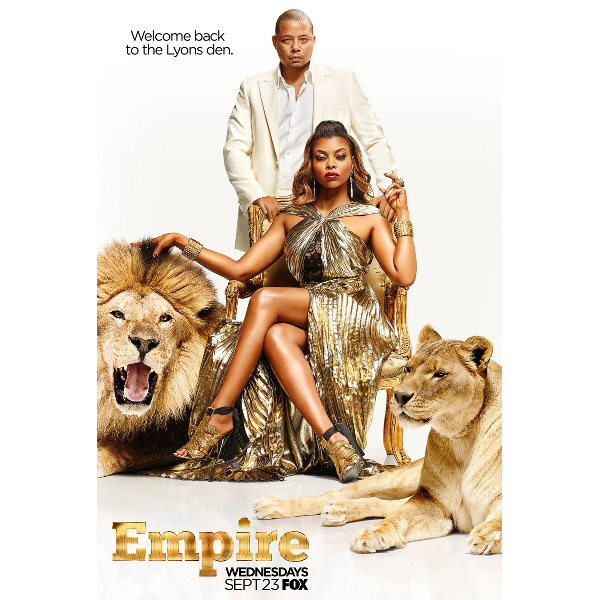 After last month’s teaser left us begging for more, FOX has finally dropped the first official trailer for season 2 of EMPIRE. The longer clip gives us a deeper view into Lucious’ time in prison, we also catch a glimpse of Chris Rock, who will be guest starring during season 2 as a fellow prisoner. And, of course, there’s lots of conflict between the Lyon sons.

Season 2 of EMPIRE premieres on September 23, 2015 on FOX.
SHARE
by superselected